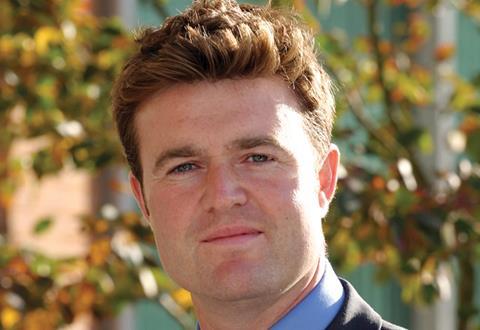 He will be tasked with raising international awareness of the event, which currently attracts some 30,000 graduates a year, and continuing a programme of modernisation and innovation.

Newton-Jones has headed up Mothercare since March this year, prior to which he has held senior positions at fashion retailers Next and Shop Direct.

He replaces Templeman, who was appointed chairman in November 2011, three months after stepping down from Debenhams.

Commenting on the appointment, Newton-Jones said: “It is an exciting time to come on board and help the best and brightest global talent gain the recognition they deserve. Graduate Fashion Week should be a highlight in the calendar for all those who work in the industry as well as members of the public who love to follow fashion trends.”

This year marked the 24th Graduate Fashion Week, and saw the event revamped and relocated to east London.