Mamas & Papas was established in the 1980s by partners David and Luisa Scacchetti as a nursery and baby retailer, with its niche being carefully targeted and distinctive, predominantly own-brand products. It has a reputation for high-quality and innovative products with first-class customer service. Its product ranges include nursery furniture, prams and pushchairs, toys, gifts and games, with a particular focus on clothing. It has grown to around 30 domestic stores and 60 international franchises. It has also recently partnered with John Lewis. Investment has centred around product development, in-store experiences and updating technology platforms. Mamas & Papas launched a new website in late 2017, designed to bridge the gap between its physical and digital offer. Competition from online retailers and supermarkets culminated in store closures from 2014. While it appeared to be on a steady footing, the retailer appointed Deloitte as administrators in September 2019 and entered into a pre-pack administration deal with its owners in November, closing six loss-making stores as a result. 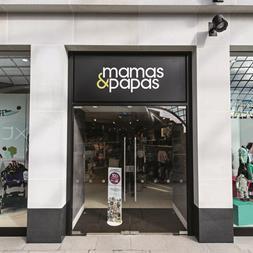 Latest news and insight on Mamas & Papas from Retail-Week.com 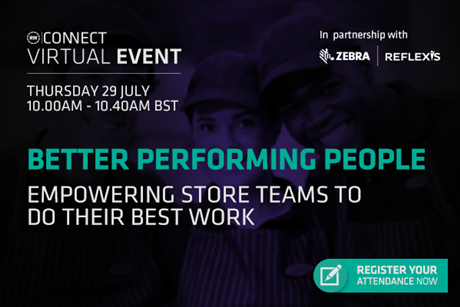 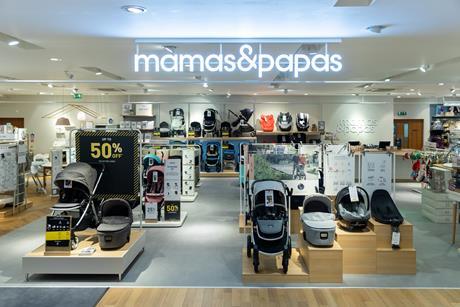 Mamas & Papas has closed six stores and will be reviewing operations at its head office which could lead to as many as 127 redundancies across shopfloor and back office.