Two of the UK’s multichannel heavyweights have spoken out in support of Retail Week’s Ditch the Directive campaign warning provisions within the proposed EU Consumer Rights Directive could be counterproductive. 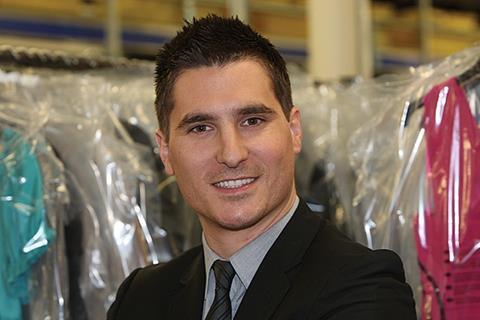 Retail Week’s campaign aims to persuade the EU to abandon potentially damaging clauses within the directive, which include forcing retailers to sell to all EU member states and meet the return costs of orders more than E40 (£34.80).

Gareth Jones, retail director of the UK’s largest home shopping retailer Shop Direct, said: “It’s bonkers. I understand the sentiment is to open up trading across the EU but it will discourage small retailers to open in the UK because it’s forcing them to trade across Europe.”

N Brown chief executive Alan White said: “The unintended consequence [of the directive] is that it will restrict trading to other EU countries. The cost of operating there could outweigh the benefits.”

The European Parliament has delayed its decision to pass the directive as negotiations continue. A vote was expected to take place at the beginning of June but a European Parliament spokeswoman said it was unlikely to happen until the end of June at the very earliest.