Retail Week has been recognised for its Be Inspired campaign to promote the careers of successful female leaders by the Women’s Business Council. 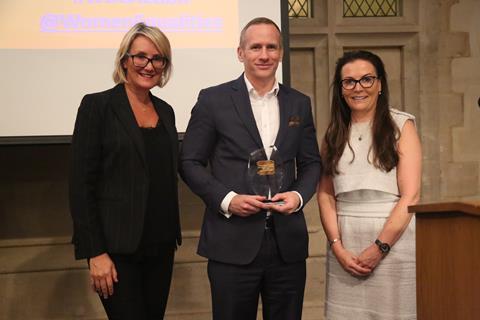 Retail Week Managing director Chris Brook-Carter has been awarded the prestigious Men as Agents of Change prize for his work in spearheading the campaign.

Be Inspired has been backed by a host of retail chiefs.

It aims to highlight the value of female leaders in retail, analyse the future boardroom landscape and assess the journey retailers will embark on to get there.

Judges of the Women’s Business Council’s awards described Brook-Carter as “a real advocate for change” who was “not afraid to speak up in order to improve things for women in his sector.”

Judges also applauded the campaign for “engaging other men” within the sector into the “important debate” surrounding the lack of female leaders in the industry.