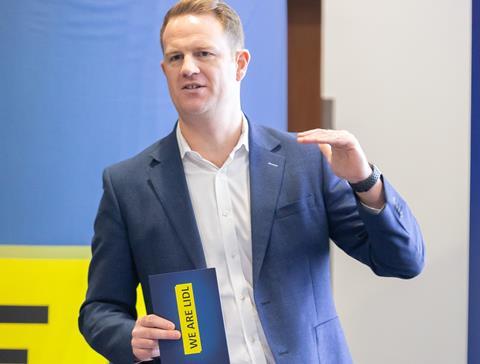 Matt is the chief operating officer for Lidl GB. He has worked as a board member for one of the country’s fastest-growing retailers for the last five years in the UK and Ireland.

He joined Lidl in 2003 as a graduate area manager and has held numerous roles within an operational capacity, not only in Britain but also internationally over the last 16 years.

Matt has been board sponsor for diversity and inclusion at Lidl GB since 2018. His first step was to establish the Women at Lidl group, which is dedicated to delivering programmes to support women and promote equality in the workplace.