Listen: ‘Discrimination is for dinosaurs’ 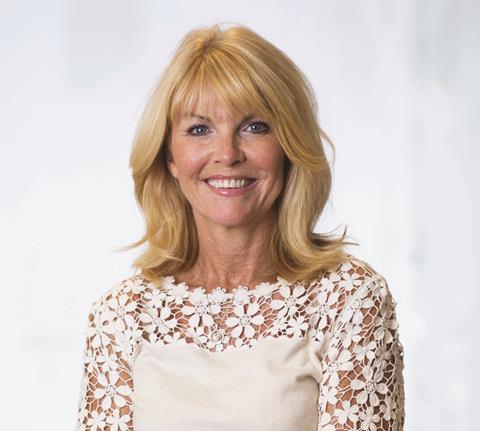 Former NBrown CEO and current non-executive director of New Look and TM Lewin, Luger speaks to her mentee and Be Inspired chair Charlotte Hardie in this month’s Be Inspired podcast, to discuss the best advice for aspirational women: “fake it until you make it.”

Born into a “family of carers” –including ambulance drivers, nurses and psychologists – Luger radically chose the commercial route in life, beginning her journey in FMCG for Cadbury Schweppes, before moving to Mars, and eventually making the step into retail.

Listen to the podcast via the below player, or search for ‘Be Inspired Stories’ on the Apple Podcasts, Stitcher or RadioPublic apps.

She maintains that the requirements for a good chief executive are the abilities to remain resilient and thrive under pressure and, most importantly, to be a positive person.

“Nobody is born with the confidence to address a room full of CEOs,” muses Luger. “But some people can just tough it out, I suppose – and there’s quite a bit of that in climbing the greasy pole.”

Luger also explains how boardrooms should consist of a myriad of people – differing in age, race, gender, social status and sexuality, but also differing in their mindset.

“I think changing the composition of leadership teams and boards… that change, once it happens, we won’t go back”

“I think changing the composition of leadership teams and boards – the distress of the sector has been a real catalyst for that – that change, once it happens, we won’t go back.”

Describing the future of diversity in retail, Luger says that “the train has left the station” and we’re entering a new era of inclusive behaviour.

“People’s sexual orientation and gender has to become irrelevant – It does not correlate with how good you are at anything. To my mind people who do discriminate on gender, sexuality and ethnicity, are dinosaurs.” 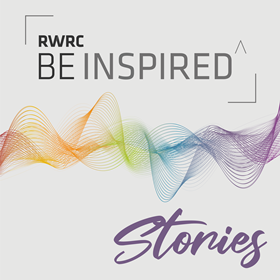 Don’t be a dinosaur: listen to our podcast – you can subscribe to Be Inspired Stories on iOS devices via Apple Podcasts or on Android devices via Stitcher and RadioPublic.