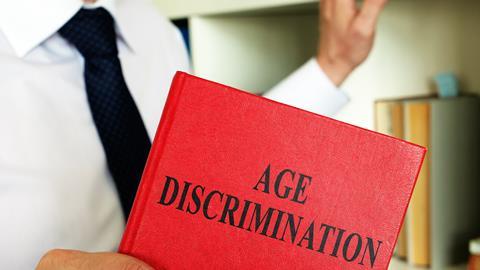 How to tackle the ageism problem plaguing retail workforces

In part two of our exploration of the ageism problem blighting UK business, Retail Week Be Inspired shares the practical steps and expert advice retail leaders and their teams can adopt to engage and empower older staff. Read part one here.

For most employers, their actions and attitudes towards older staff are “not a deliberate attempt to discriminate but an unconscious reflection of how things have historically been done”, Dominic John, chairman of age diversity charity ProAge.org, says.

Some retailers have already made in-roads supporting older employees.

Lyndsey Simpson, founder and chief executive of over-55s support platform 55/Redefined, says B&Q, part of the Kingfisher group, and John Lewis Partnership “have made a point of attracting and recognising the value of older workers for a number of years”. However, Simpson suggests “this recruitment has typically been in front-line junior positions rather than across middle and senior roles”.

To attract, maintain and develop the older workforce, retailers are encouraged to do the following: 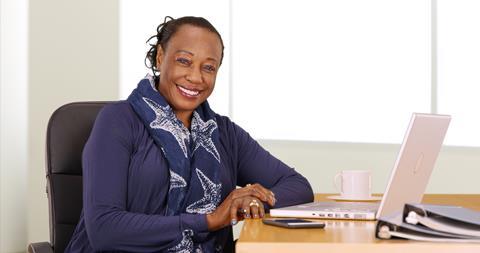 For John, the first step lies in taking “a good honest look across your whole organisation in terms of roles, policies, recruitment, training and retention practices”.

He advises all stakeholders – not just those with an HR remit – to ask themselves the following questions:

Retailers should then switch the questioning to the older staff already in their teams, asking them what they think and want from their work. John notes that by doing this, some progressive businesses “have already made changes to working hours, contracts, career policies, roles, apprenticeships, training and development”.

Simpson has an extension to this approach which she refers to as being “bias-active”. This means actively working to understand the level of bias in your organisation against age, before delivering training and insight.

Another step for retailers to take would be to collect and analyse data on the age profile of their workforce. Liz Cotton, partner at UK law firm TLT, says “this will help to flag any imbalance”. 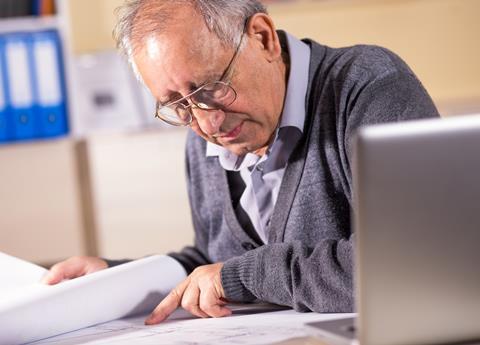 It may seem obvious but retailers must know where they stand on age discrimination laws and what applies to them.

Cotton advises retailers to “revisit existing policies on equal opportunities, recruitment, promotion and training and ensure that they comply with the law and best practice”.

An effective equal opportunities policy will outline the minimum standards expected and can act to discourage discriminatory attitudes and behaviours in the workforce. 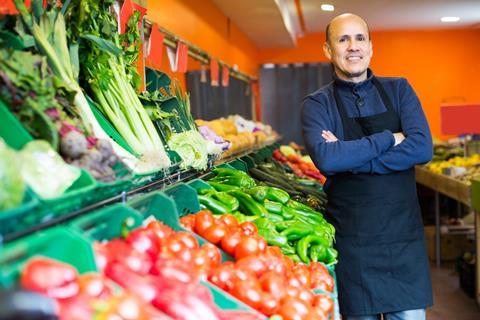 To avoid potential issues of ageism and attract candidates across all age groups, retailers should increasingly tailor recruitment to meet the varying needs of workers at different life stages.

Emma Swan, head of commercial employment law at Forbes Solicitors, notes that if retailers “adapt recruitment accordingly by prioritising different employment terms and conditions, and benefits according to age bands, they are more likely to avoid any positive discrimination, while encouraging a richer mix of ages within their workforces”.

Retailers then need to create working arrangements where they can maximise the insights and skills of their older workers. Simpson recommends creating flexible roles three or four days per week, through to rehiring retired professionals for key periods of the year on flexible contracts.

Those handling recruitment, promotion and training within retailers should generally avoid focusing on age, and focus instead on skills, aptitude and potential. From a legal perspective, Cotton says “it is a good idea to also review job adverts, job descriptions, interview materials and so on to ensure they don’t include potentially discriminatory language such as ‘mature’ or ‘recent graduate’. These examples should be avoided as while they do not expressly exclude those of a certain age, they may do so in practice.

“Similarly, asking applicants to disclose their date of birth or qualifications on the application form should generally be avoided, unless it can be objectively justified,” adds Cotton. 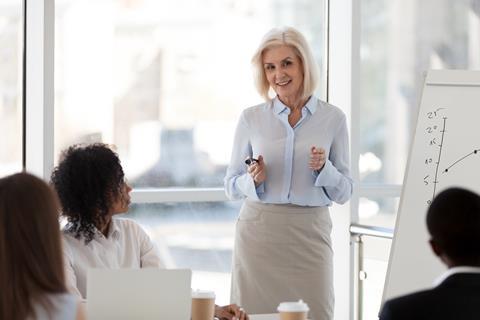 Build age into your D&I strategy

In March, the British Retail Consortium (BRC) surveyed 200 retailers and reported that, of those that had D&I strategies in place, 100% looked at gender, 90% at race and ethnicity, 68% at LGBTQ+ and only a mere 23% looked at age.

In fact, one online retailer reported to the BRC that age only became a part of their strategy when older colleagues reported feeling sidelined by the focus on other areas such as ethnicity. The business said it had introduced workshops about age discrimination only when conversations around racism were accelerating, so as not to make other groups feel left out.

Retailers cannot afford to sideline older staff and their strategies should be developed accordingly. Simpson says “age must be thought of as equally important as other D&I initiatives, ensuring it has the same investment”.

This should extend to incorporating employee working groups so older staff have a forum to share experiences and how they would like to be better supported.

It must also include pay and benefits; long service awards, for instance – including not only a monetary token but a personalised letter and phone call from the CEO – can help ensure employee contributions are valued. 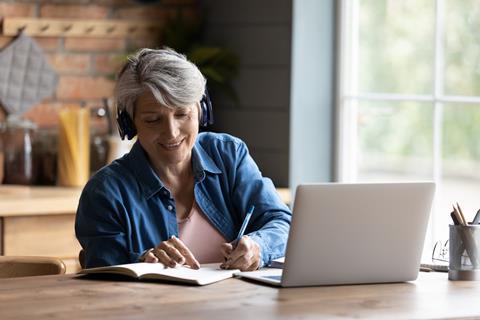 Invest in staff training – and make it a regularity

“Against the backdrop of rising talent shortfalls, employers also need to be pragmatic about skills,” Simpson states. And this means investing in training and reskilling older workers.

Cotton also highlights that equality and diversity training should be “conducted on a regular basis as opposed to simply relying on the existence of policies”. She advises that retailers record and process all training in line with data protection requirements as this can be important evidence if a claim is issued.

The good news is that retailers seem to be open to retraining older staff. Of all nine sectors that 55/Redefined and ProAge.org studied, retail respondents were the most flexible and optimistic when it came to retraining over-55s.

Both 55/Redefined and ProAge.org can help retailers train and develop older staff. Simpson suggests retailers speak to her about becoming an Age Inclusive Accredited Employer and understand how to attract, engage and retain older workers in the most effective way.

Retail Week’s Be Inspired programme is also there to support retailers advance their D&I strategies. The programme has been running since 2016 with a mission to give everyone – regardless of age, background, gender, race, sexual orientation or ability – the tools, inspiration, knowledge and connections needed to fulfil their career aspirations.

Learn more about how you can get involved either as a business or individual, or both, here.