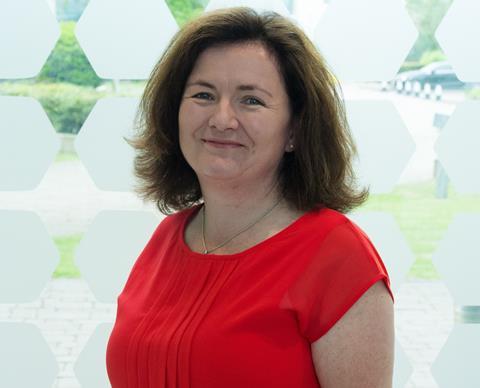 Anne Marie has been chief operations officer at Ocado Technology since 2014, looking after infrastructure and operations, organisational development and general management.

She joined the company in 2001 and became head of Ocado Technology Poland in 2012. That gave her the opportunity to set up Ocado’s first development office from scratch outside the UK.

Before joining Ocado, Anne Marie worked in Boston, US, as software development manager for Staples.

Anne Marie featured in the 2019 Computer Weekly list of the most influential women in tech.