Apples & Pears, a retail idea developed by students from London’s Fashion Retail Academy, will represent the UK in this year’s Retail Futures Challenge. 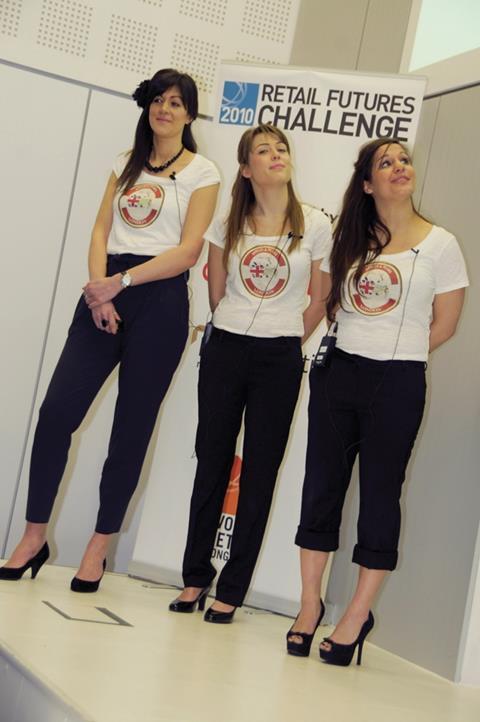 Retail students around the world were challenged to come up with store ideas based on their home cities.

Apples & Pears would stock typically British brands ranging from Barbour to Ted Baker, exploit London characteristics such as the rhyming slang - giving the shop its name - and take advantage of cheap properties by opening in former pubs in trendy areas.

The final will be held at the World Retail Congress in April.