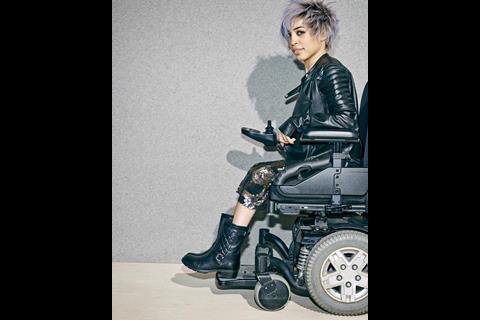 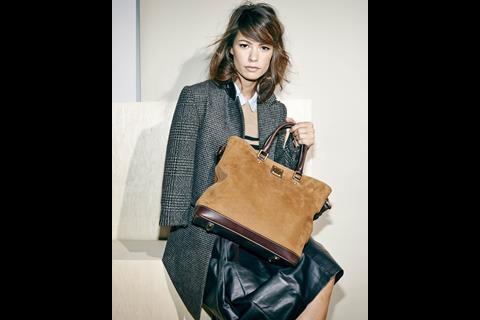 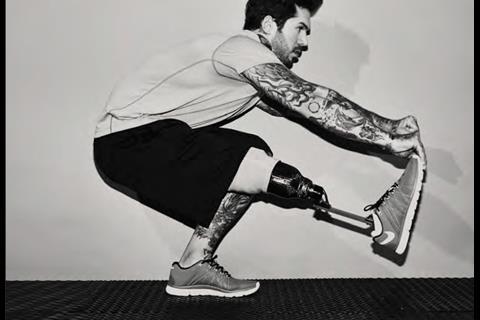 Alex Minsky served in the U.S. Armed Forces and lost his right leg to an IED while serving in Afghanistan. 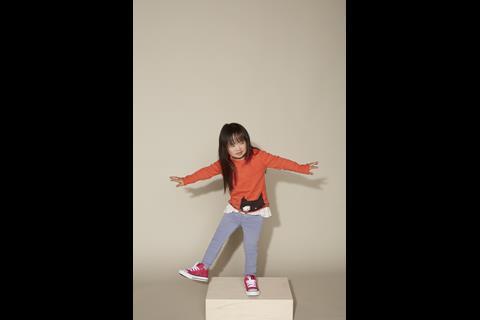 Nordstrom has made headlines for bucking the industry norm by rolling out a classy catalogue starring disabled models that puts some other retailers to shame.

US-retailer Nordstrom has a long history of using models with disabilities and has done so since 1997. Its annual July catalogue is no different and this time round the move has particularly captured the public’s imagination.

This year’s stars of the catalogue include armed forces veteran Alex Minsky, a war veteran who lost his right leg in an explosion in Afghanistan, Jillian Mercado, who has muscular dystrophy, Shaholly Ayers, who was born without a right arm and seven-year-old Emilia Taguchi, who has Down’s syndrome.

In the catalogue Mercado models Boots in her wheelchair and Minsky wears a Nike running shoe on a prosthetic leg in marketing that refuses to shy away from disability.

None of the clothing worn by the models has been altered in any way and this decision is an effective way of conveying Nordstrom’s clothes are suitable for its broad range of customers.

Nordstrom claims it has done nothing to actively promote the catalogue and instead has let the powerful images do the talking.

As Nordstrom’s campaign is showered in plaudits and retailers including M&S, H&M and Diesel also hire models with disabilities, it has been suggested by some that a tipping point is being reached.

In the UK the Christmas before last Marks & Spencer made waves by picking a boy with Down Syndrome to star in its festive advert.

It appears retailers are no longer shying away from marketing to those with disabilities and the first movers are likely to reap the rewards.

It can only be a matter of time before more follows Nordstrom’s lead.