An app connecting people and retailers to prevent food wastage launched across London today, with plans for UK and international expansion in 2016.

Olio, a UK-based start-up founded in February, enables users to reduce the amount of food they throw away by offering it to others via a mobile app. 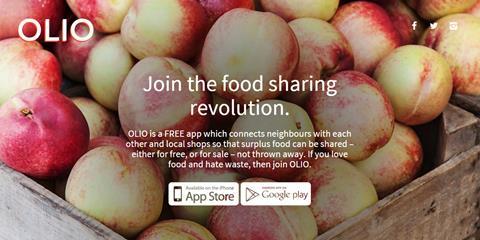 Olio’s mobile app is available to users across London today, with plans to expand across the UK and internationally in the coming year.

Available across the whole of London as of today, the start-up says the app is suitable for retailers as well individuals, and revealed plans for expansion across the UK and internationally in 2016.

Regions that already have a high number of app downloads such as Bristol and Brighton will be prioritised, Olio said, and the US and Europe were being considered as well.

The aggressive growth will be funded by a recently closed round of investment from Accel Partners. The venture and growth equity firm, which previously invested in Facebook and Etsy, has backed Olio to the tune of approximately £1m. 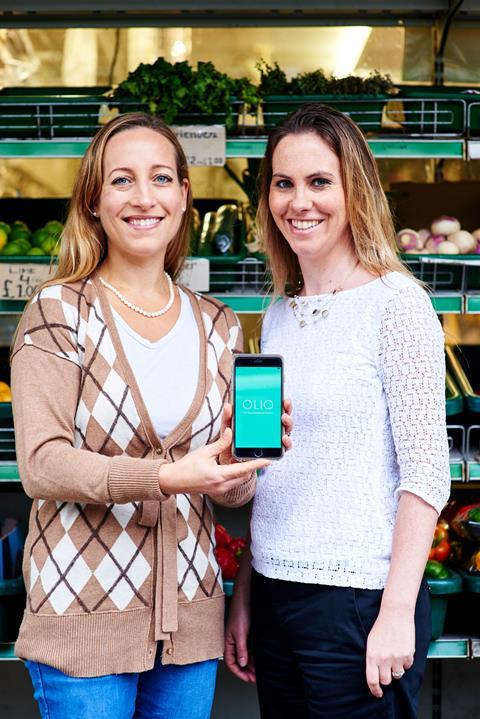 The app allows users to upload photos of available food items with a description and allotted pick-up time. Adding a price is optional and those interested can liaise about price and collection via private messaging.

The start-up’s proposition is designed to be scalable so that larger retail businesses as well as individual consumers can use the platform to reduce their food waste.

Cook said Olio had “received interest” from some of the big four grocers and would be open to partnering with supermarket chains.

“We would welcome the opportunity to work with any of the larger supermarkets that are genuinely committed to tackling the problem of food waste” she said.

During Black Friday, campaign group Stop the Rot sent a skip full of food waste and a petition signed by more than 190,000 people to the headquarters of Sainsbury’s and Tesco.

It is calling on supermarkets to tackle the 7 million tonnes of food wasted in the UK groceries supply chain before it even reaches the consumer.

Both supermarkets agreed to meet in the coming weeks to discuss the issue.