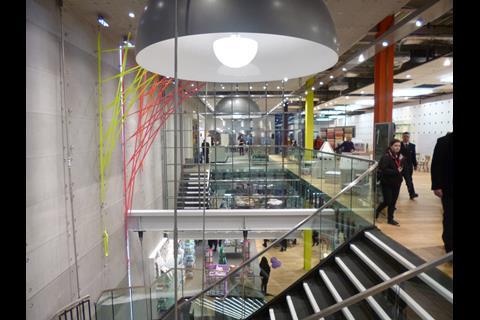 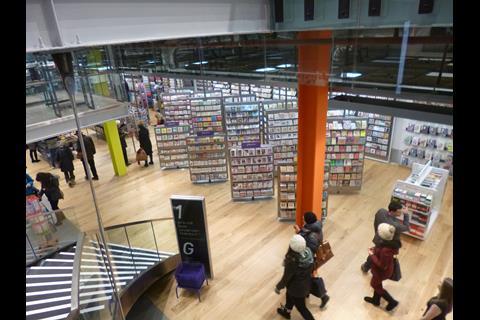 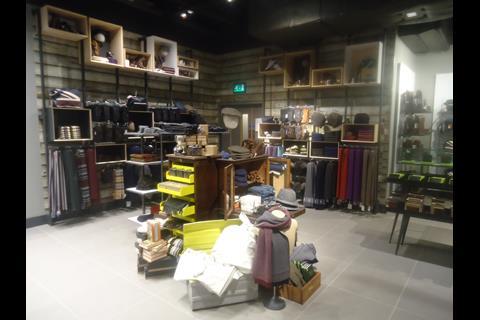 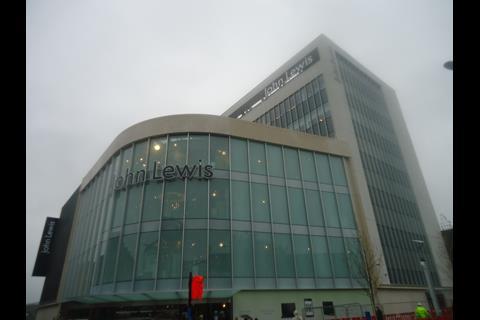 The Bridgford Best Large Format of the Year went to John Lewis, 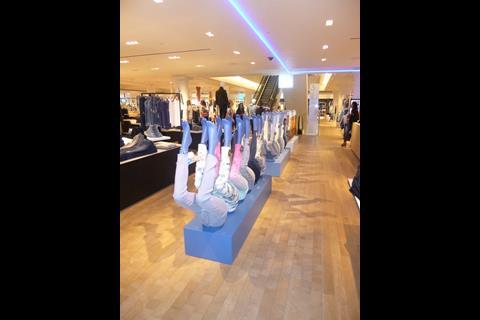 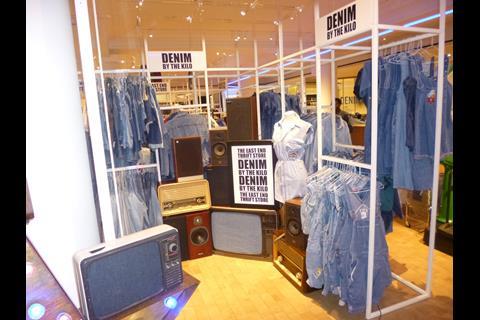 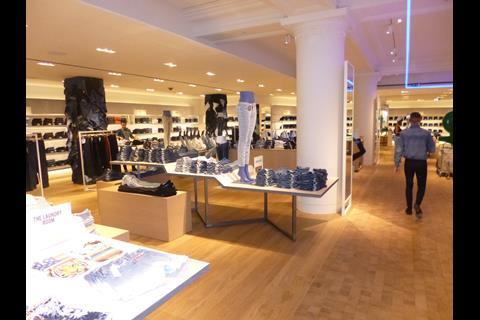 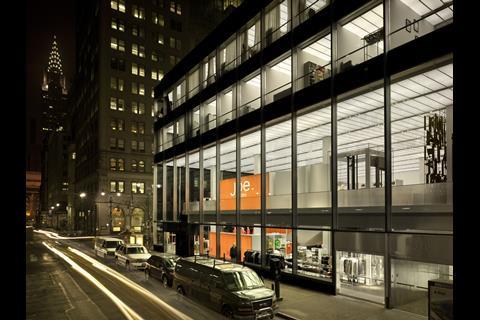 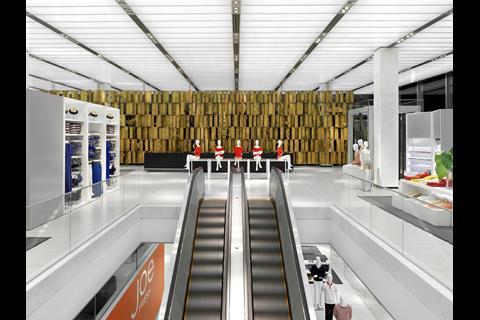 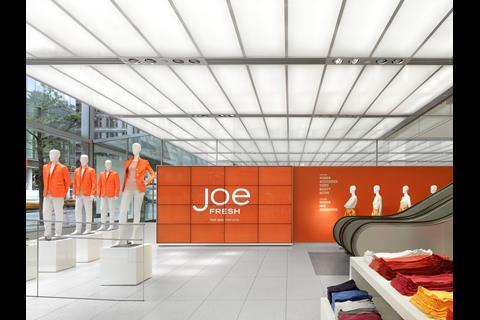 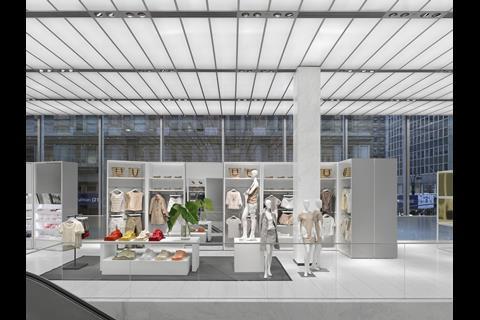 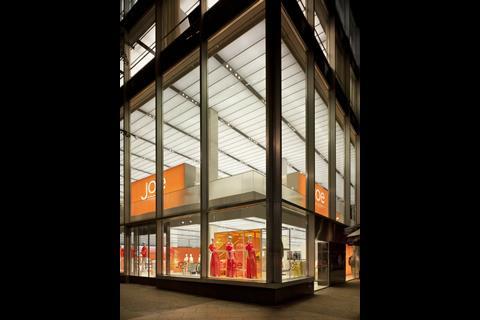 The two-floor store, in the centre of Glasgow, proved a winner with the judges both for its innovative approach to selling stationery and for the highly architectural shell that it created to house this.

The store, which opened in the spring this year, is an object lesson in taking what might be one of retail’s more mundane sectors and giving it a design shot in the arm. As well as being UK Retail Interior of the Year, the store also scooped the Non-Food Design of the Year.

The awards evening, in London’s Hilton Park Lane, attracted a large showing from retailers, store designers and shopfitters and among other highlights, The Bridgford Best Large Format of the Year went to John Lewis, with a design by Dalziel & Pow, for its new-look Exeter store.

The night proved a successful one for “D+P”, as it also accepted the Graham award for Best International Department Store of the Year for its work on the Paris flagship in Santiago, Chile.

Other notables were Selfridges and consultancy HMKM, which walked away as winners of the Fashion Retail Interior of the Year for the 29,000 sq ft Denim Studio on the third floor of the Oxford Street flagship.

Toronto-based consultancy Burdifilek also rode high in the fashion stakes for its work on the Loblaws-owned Joe Fresh fashion store on New York’s Fifth Avenue, which was judged International Fashion Retail Interior of the Year.

And Cumberland Construction was this year’s winner of the NAS Shopfitter of the Year award while the London-headquartered Fitch team that worked on the Barnardo’s store in Manchester was made Design Team of the Year.

The Awards attracted a record number of entries.