Sainsbury’s spent £4.1m in marketing last month as the retailer was the only one of the big four grocers to increase market share. 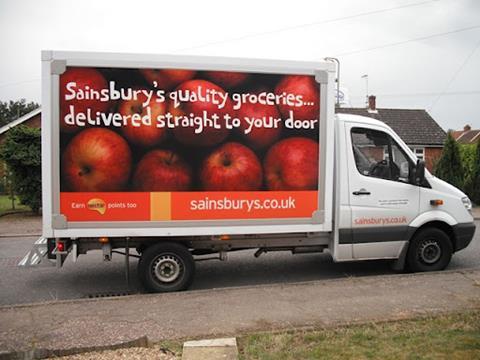 Aldi was the strongest performing grocer with sales up 37.3% in January and its market share increased to 4.9%from 3.6% last year.

Marks & Spencer’s food arm recorded a 2.4% increase in sales and its market share was flat at 3.3%.

“Over half of consumers report switching to cheaper grocery brands to save money, so the record levels of January rainfall may have further dampened shoppers’ spend at a time they’re already actively cutting costs.”

Watkins added: “Without a big upturn in advertising spend to offset consumer cost-cutting and the poor weather, we saw lower sales than a year ago in terms of both money in the till and units sold. The former is also partly due to the discounters such as Aldi and Lidl continuing to be the fastest growing supermarkets.”