Sir Stuart Rose to be handed peerage by Conservatives

Sir Stuart Rose, the former Marks & Spencer boss, who currently chairs Ocado and Fat Face, is expected to be handed a peerage. 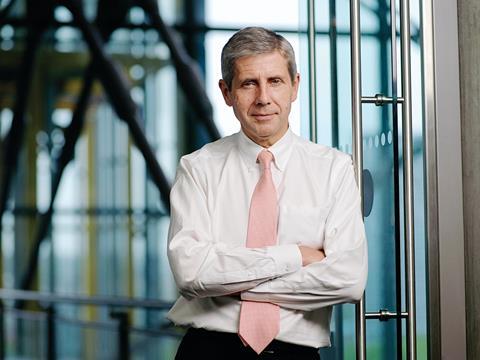 Sir Stuart Rose is expected to be handed a peerage by the Conservative party within the coming days.

The former Marks & Spencer boss, who currently chairs Ocado and Fat Face, will be made a Lord as the political parties prepare to hand out honours, according to The Sunday Times.

Rose will be made a Lord by the Conservatives after forging close links with the party that began with him appearing at the Tory party conference in 2010.

He has since joined the panel of David Cameron’s ‘happiness index’ and in February of this year was hired by the government to advise how the NHS could attract talent and turnaround poorly performing hospitals.

He has also been praised by health secretary Jeremy Hunt as one of Britain’s ‘most inspirational leaders’.