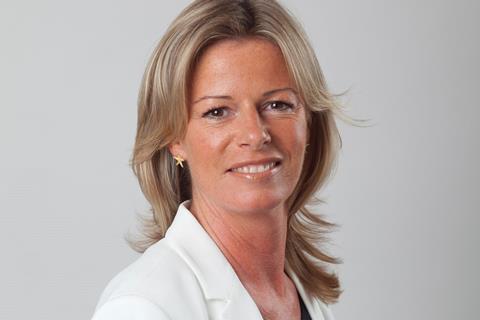 Lucy Harris has become a partner at Clarity

Harris, who co-founded the Ashton Partnership before joining Heidrick, has become a partner at Clarity and will work alongside founder and managing partner Fran Minogue.

She is well known for building and developing leadership teams and has worked with UK and international retailers including big blue-chip and private-equity-backed names.

Harris said: “It will be a pleasure to work with Fran rather than operate as her competitor in the market. We have already formed a strong partnership and are excited about the expansion of the business.”

Minogue said: “We have spent a lot of time identifying the right fit for this crucial appointment. We are delighted to have attracted someone with such a strong reputation for excellence in client service and delivery and look forward to building an even stronger business with Lucy as part of the team.”

Clarity was established by Minogue, who also previously worked at Heidrick & Struggles, in 2011.