Move of the week: Simon Burdess to direct foodservice at Waitrose

Waitrose’s appointment of Simon Burdess as its first ever director of foodservice is a powerful signal of strategic intent from the grocer.

Competition between foodservice and retail businesses is becoming increasingly hard fought, as supermarkets try to grab a bigger slice of the out-of-home market – which unlike the take-home market is enjoying consistently strong growth.

Waitrose managing director Rob Collins has made no secret of his desire to develop Waitrose’s food-to-go offer in response to consumer demand for convenient pleasures.

And in Burdess, he looks to have found a candidate with the right mix of skills and experience to make a success of the role.

Rather than hire an out-and-out grocer, Collins has gone for someone with a foodservice background who also boasts significant experience in retail. 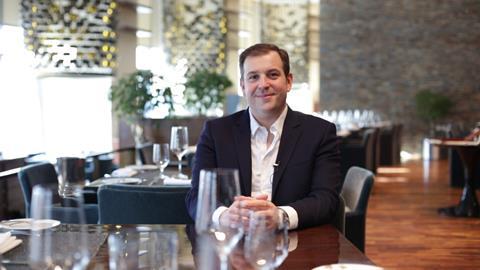 Burdess is incredibly personable and well-liked by colleagues

Burdess is currently InterContinental Hotels Group (IHG) vice-president of food and beverages, where he is responsible for the development of food concepts for the group’s brands including InterContinental, Crowne Plaza and Holiday Inn.

He joined IHG in 2013, prior to which he spent seven years as trading director of Fortnum & Mason and 12 years at M&S, which he joined as a graduate trainee.

It is this experience with an upmarket high street brand and at the luxury end of the food sector that makes him a sensible choice for Waitrose as it develops its food-to-go proposition.

A keen sportsman and fly fisherman, Burdess is incredibly personable and well-liked by colleagues. He is just as comfortable on the shop floor as in the boardroom, and his laid-back style of leadership should make him well suited to Waitrose.

Top of Burdess’s agenda is likely to be the rollout of The Kitchen, Waitrose’s new foodservice counter, which is currently being introduced to stores having been piloted at the Barbican branch at the end of 2016.

The Kitchen offers customers freshly prepared meals for breakfast, lunch and dinner, which suggests a desire within Waitrose to compete as much with high street chains such as Pret, Leon and Eat as with rival supermarkets.

Burdess will also oversee the development of Waitrose’s new Wine Bar concept, which is aimed at encouraging extra dwell time in stores.

I don’t see the director of foodservice role becoming ubiquitous in grocery retail any time soon – few other supermarkets are set up to deliver a comprehensive food-to-go offer like Waitrose is.

But perhaps we may start to see more fluidity between the two sectors as the lines between eating out and eating at home become ever more blurred. 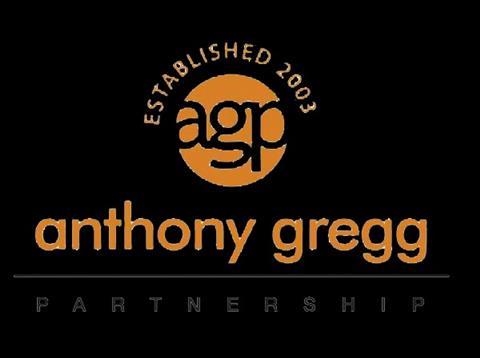