Homeform chief executive Tony Vicente and chief financial officer Tim Kowalski have left the business amid a difference of opinion with the owners, it has emerged. 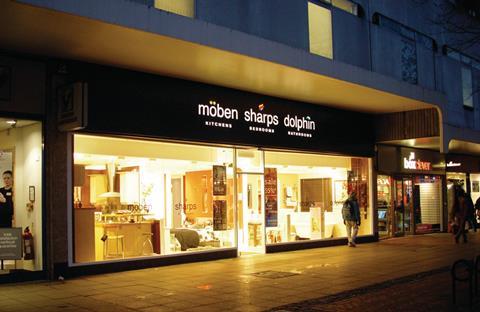 Both executives left at the end of last month and are seeking new opportunities.

Vicente said there was a “disagreement in general strategy” between him and owners Sun European Partners but that there is “no animosity between myself and the shareholders. We left on very good terms”.

Kowalski declined to comment but it is understood he is seeking other opportunities.

One source said Sun European Partners did not deliver the funding it had promised, which resulted in the exit of both executives. “There was a mutual agreement to agree to disagree,” said the source.

Homeform runs Sharps Bedroom fascia, Dolphin Bathrooms and Moben Kitchens. It has 160 stores across the UK.