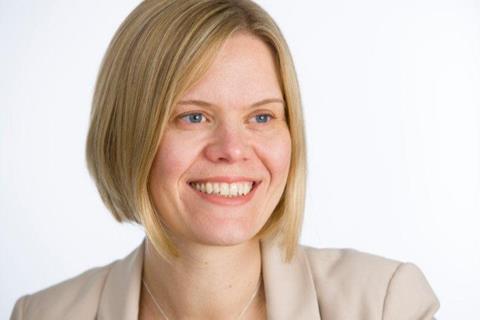 Tracey Clements is to join Boots from Tesco

Both will report to Boots UK and Ireland managing director Seb James.

Clements, who is at present managing director of Tesco’s convenience division and chief executive of the One Stop business, will join Boots in the newly created role of chief operating officer for UK and Republic of Ireland in the new year.

She will be in charge of UK store operations and supply chain, and will take P&L responsibility for the Boots business in the Republic of Ireland. She has been at Tesco for nearly 17 years.

Hobbs started at Boots at the end of last month. He was previously managing director at Terra Firma Capital Partners, where he oversaw key retail investments.

He spent 13 years at Tesco, most recently as group strategy and business planning director, and was a member of the group executive board.

James said: “I’d like to welcome Tracey and David to the team. I feel very lucky to be working with such a strong executive team as we build the next chapter for Boots.”