Asos founder and chief executive Nick Robertson to stand down

Asos chief executive and founder Nick Robertson is expected to step down from the online fashion giant in the “coming months”, according to reports. 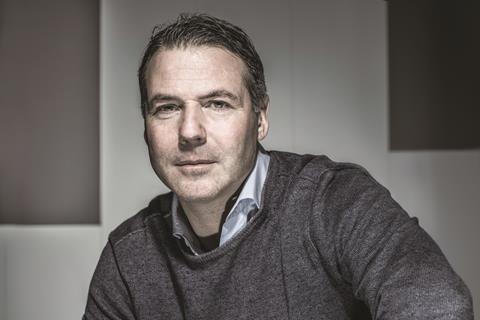 Robertson has told Asos’s board that he wants to leave his post, but remain as a non-executive director, Sky News reported quoting unnamed sources.

An announcement to the London Stock Exchange is expected tomorrow morning, according to the report.

Former advertising man Robertson helped set up Asos in 2000, which has since gone on to become one of the biggest forces in UK fashion.