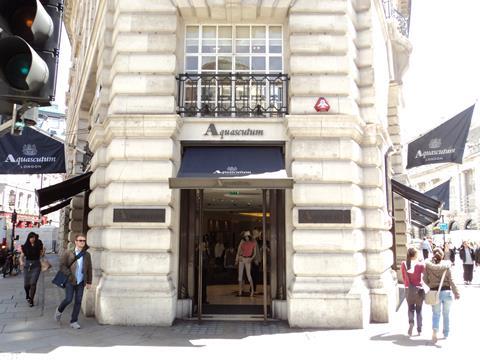 Dally stepped down because of ill health earlier this year. Taylor, who was also previously head of finance at Jigsaw, took up the role of chief operating officer last week.

Owner YGM decided not to directly replace Dally as chief executive. The Hong-Kong based fashion retailer bought Aquascutum out of administration for £15m in May last year when it collapsed under the ownership of Harold Tillman.

Instead, Chan will liaise between YGM and Aquascutum in the UK and will work alongside Taylor.

Taylor said he will seek to maximise the retailer’s presence across “retail and online channels”.

Chan said Aquascutum will benefit from Taylor’s “wealth of experience, enthusiasm and leadership”.

Aquascutum has delayed the opening of a West End flagship after struggling to find a location.

The retailer hopes to open the store at the end of this year or the beginning of 2014, instead of this autumn.

In the interim, Aquascutum is on the hunt for two additional stores in the capital, which it hopes to open this year.