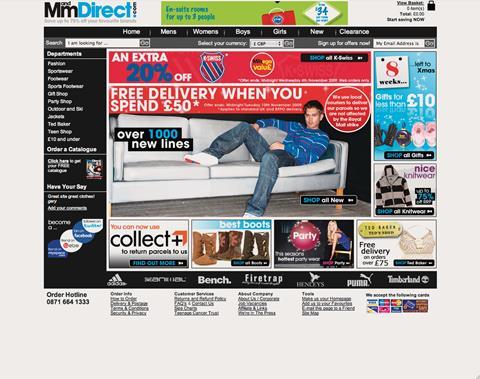 Brown, who was named in Retail Week’s Etail Power List this year, is currently head of online at John Lewis. Sales via the department stores’ website surged 26.3% to £680.8m in its full year to January 28.

Prior to his time at John Lewis, Brown was director of multichannel at B&Q, a role now held by Robinson on an interim basis. Robinson has also joined the DIY retailer’s board.

A John Lewis spokesperson said: “Jonathon Brown, head of online selling, will leave the business in the summer. We wish him well in his future career. Commercial director Andrea O’Donnell, who oversees the online selling function, will assume Jonathon’s responsibilities until a replacement is found.”