The World Retail Awards took place last night and retailers from the British Isles led the way. Primark won alongside M&S and Missguided. 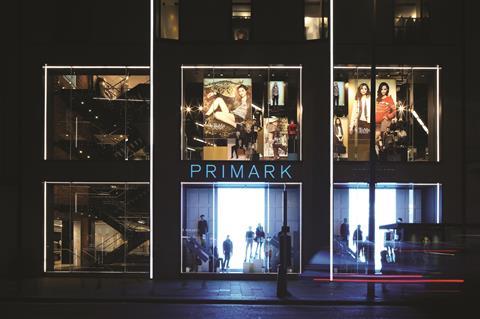 Retailer of the Year was awarded to Chinese ecommerce giant Alibaba. The jury, which included former Kingfisher chief executive Ian Cheshire, said that Alibaba had made a lasting impact on consumer behaviour in China.

Other prizes went to Missguided, Hamleys and Marks & Spencer.

Primark’s chief executive Paul Marchant won the Outstanding Leadership award and the retailer, which debuted its first US store this week, was also awarded the prize for Retail Transformation and Reinvention.

A full list of the categories and winners can be seen below.

Retailer of the Year – Alibaba

Retail Entrepreneur of the year – Nitin Passi, founder of Missguided.com

Ecommerce Retailer of the Year – JD.com