What have C&J Clark and Robert Dyas in common? Apart from long histories, each has been led more recently by Roger Pedder. 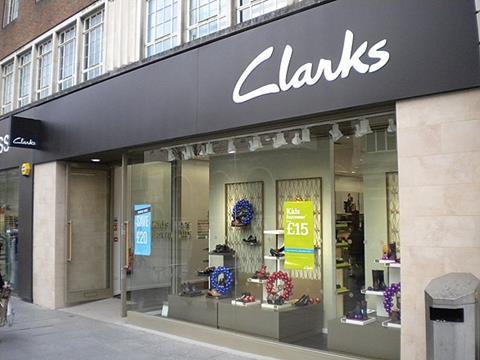 Moreover, under his stewardship both experienced significant upturns in fortunes, although subsequent performances under new teams diverged.

Mr Pedder, not a family member, took the Dyas helm following a disastrous 1997 fire totally destroying the Croydon HQ, with its family subsequently failing to sell the business.

In short, he transformed the originally London-centric hardware chain. A management buyout continued the good work, achieving further rapid growth. However, in the mid-2000s, growth stalled followed by an ownership change. Allied Irish and Lloyds banks ended up holding most of the baby, hoisting the ‘for sale’ notice this year. But Dyas is trading profitably again, and RWKB details potential for further expansion.