Made.com’s sales surged in its last financial year on the back of rapid web traffic growth and international launches in France and Italy. 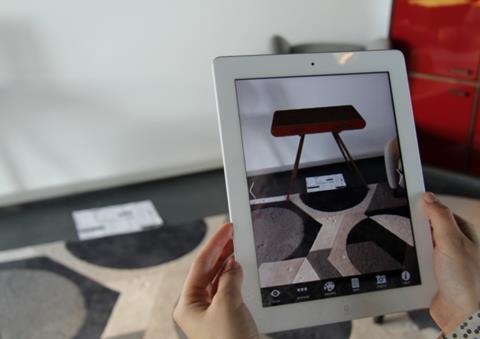 Its operating loss increased from £3m to £5m during the same period as it invested in its French logistics operation, which it said is scalable for a wider expansion across Europe.

Made.com launched in France in February 2013 and Italy in September 2013 and revenues from the two markets reached 20% of the company’s total revenues in the first half of 2014.

The online retailer recorded a 57% year-on-year increase in web traffic in 2013.

Made.com chief executive Ning Li said: “Momentum has continued into 2014 across the business with further extensions to the product range, improvements to the customer experience, including the launch of our social showroom, and the recent launch into the Netherlands [in September 2014].

“We approach the future with confidence and continue to progress towards our ambition of becoming Europe’s number one destination for home design.”

In 2013 the company also launched a new mobile site. Mobile devices now account for around 50% of its traffic.