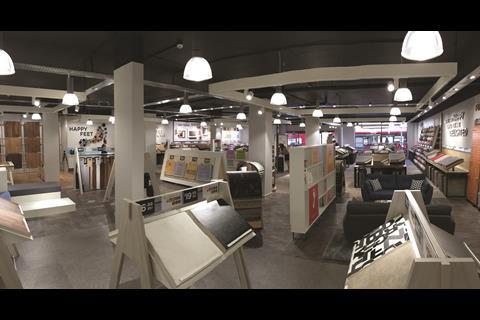 An open, airy feel to the store 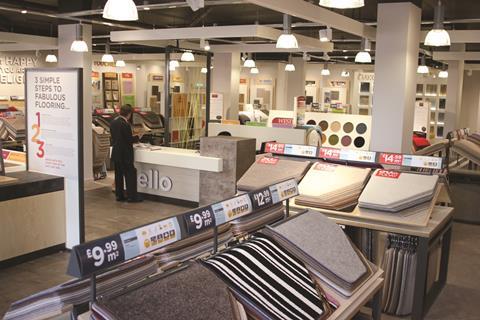 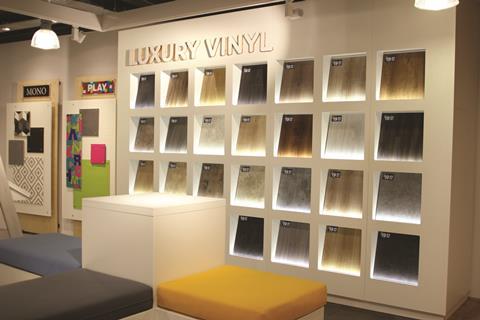 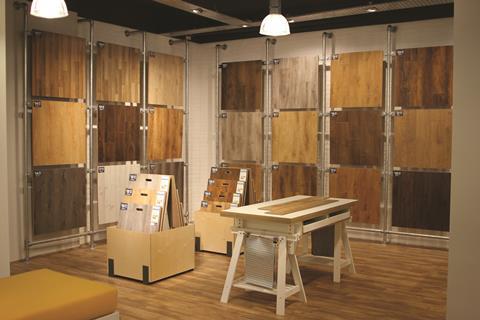 Separating the store into different areas 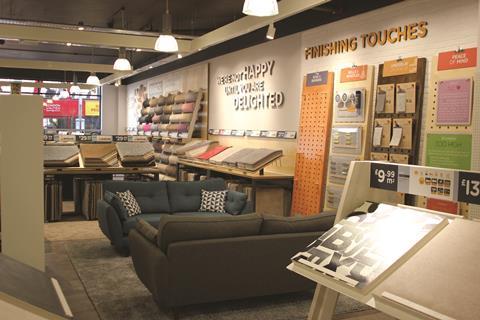 A casual and comfortable environment 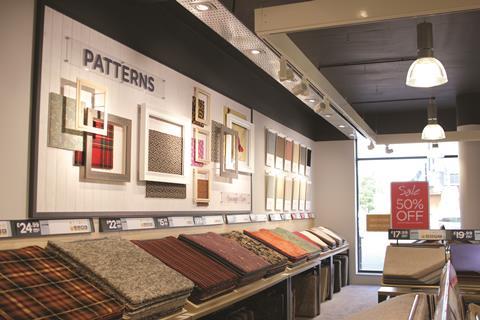 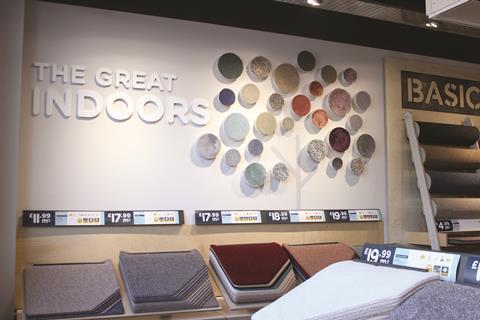 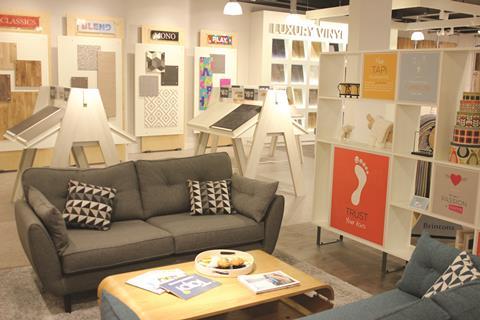 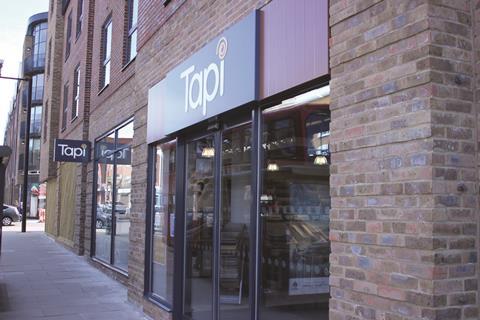 A flooring retailer led by former Carpetright director Martin Harris and backed by investors including Lord Kirkham has launched nationally.

The launch came amid a flurry of positive news on the economy, from consumer confidence to retail sales, as well as a pledge today by the Government not to raise VAT or income tax for five years.

Harris, son of retail veteran and Carpetright founder Lord Harris, told Retail Week now is the “perfect” time to set up a big-ticket business. “The economy is starting to hot up, people are desperate to find homes and there’s not enough choice out there,” he said.

Tapi has been modelled on a partner-owned structure. “You need to get people to buy in. I don’t want employees, I want invested partners,” said Harris.  “When the business does well, they do well, we’re all in it together. There’s power and pride in partnership.”

Nicola Harrison talks to Martin Harris about the new store

Along with Kirkham, Harris has attracted investment from renowned businessman Sir Harry Djanogly, who is also Tapi chairman.

As revealed by Retail-week.com in February, Tapi is seeking up to 200 shops across the UK and is opening its second store in Great Yarmouth next week.

Harris said Tapi has launched in a format that can be quickly rolled out, and plans to back up the business with marketing including TV and radio.

As well as eyeing sites on high streets and retail parks, Tapi is also looking for stores in shopping centres – an atypical move for a floorings chain.

But Harris believes Tapi stands out from floorings rivals and can thrive in a shopping centre environment. “People love spending money on their homes, there are TV programmes about it, but I don’t think the flooring sector has embraced that, it’s been very stale for decades,” he said.

“Normal carpet shops are dusty, musty and price-focused.  I think Tapi is very different. This is light, airy, inviting; it’s a pleasure to be in. We’ve raised the standards of retailing.

“We want as many sites as possible. If we can put Tapi in places where there are people, we will be successful.”

The Tooting store covers 4,700 sq ft but Harris is looking for shops ranging from 2,000 sq ft to 10,000 sq ft. The retailer is also planning an ecommerce launch.

Harris said Tapi focuses on a “sensory” experience.  “This whole store is about sensation – touch, smell, sound, sight,” he said.

The shop has neutralised the normal smells associated with a carpet shop, plays ambient music to relax the shopper and even has a way to test the noisiness of laminate flooring. He said making a sale and going after margin is secondary to providing an excellent customer experience.

“We don’t think price is that important, we think the service you give is more important,” said Harris. “Yes you’ve got to have offers, even Harrods has Sales, but this is about the journey, the inspiration, the sensory bits that you get.

Harris said Tapi is aimed at the mid-market and maintained he is not aiming to steal Carpetright’s share in particular, but rather “anyone in interiors”.

He said Lord Harris had visited the store. “It’s great to have his feedback, he knows more about flooring than I can ever wish to know. He patted me on the back and said well done, which for me was one of the best moments of my life.”

Tapi, which sells 70% own brand product, also offers installation and after care services, which Harris identified as “the bit that makes the difference for customers”.

The slick shop fit features a lounge area with sofas and a kitchen bar. “It’s designed to encourage a conversation, we’re not trying to sell to you, we’re trying to advise,” he said.

Messages on the wall take a conversational tone while samples can be easily removed from racks so customers can walk on them.

Harris said the Tapi brand name would work well as it is known across many languages; it derives from the French word for carpet, Tapis.

The retailer is headquartered in Orpington and Harris said he is keen to ensure the business stays lean and efficient.