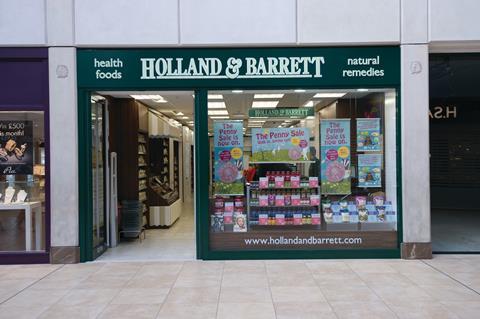 The health foods retailer will employ 30 new members of staff at its HQ in Nuneaton.

Bosses said that up to 40 more positions will also be created across different departments during the next six months.

The news came after Holland & Barrett celebrated a record six years of consecutive growth and opened its 1,000th store in Manchester’s Trafford Centre.

Peter Aldis, chief executive of Holland & Barrett’s parent company NBTY Europe, said: “The creation of these jobs reflects our continued growth and the significant investment we have made recently in UK expansion.

“A new generation of more health and fitness-savvy consumers is driving increased footfall into our stores, and we have in particular seen an increase in demand for our ‘free-from’ food products as well as our ethical beauty ranges.”