Boots is launching a voluntary redundancy scheme for “eligible” staff as it looks to cut 500 back-office roles as part of previously announced plans. 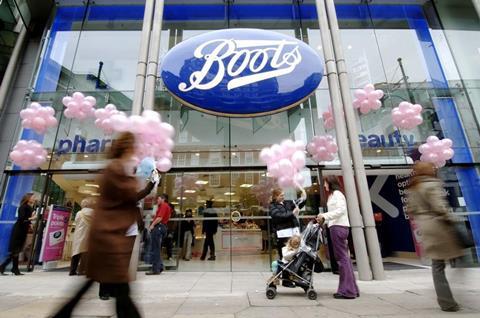 The high-street giant revealed in June last year it would slash its number of head office and field staff by 700 over three years. The move is part of a “cost restructuring” initiative by parent firm Walgreens Boots Alliance (WBA).

Since then, 200 non-store staff have left Boots through “natural attrition”, redeployment and redundancy, Retail Week understands.

In the next stage of the cutbacks, eligible staff have been told today they will be able to apply for a redundancy package from next month as the retailer aims to lose 500 roles – bringing the total to the previously announced 700.

A 45-day consultation period will then be conducted.

In a statement today, Boots said: “We are committed to supporting our colleagues through this process and remain fully committed to Nottingham as one of the largest employers in the area.”

Former Boots boss Simon Roberts told Retail Week at the time the cuts were first announced that it was part of a move to get the business “fit for the future”. Boots has been investing in technology to improve its omnichannel offer.

Roberts unexpectedly left Boots in July after 13 years with the business, but will join Sainsbury’s as its new retail and operations director by next July.

He has been replaced at Boots by Elizabeth Fagan, formerly WBA’s managing director of international retail.