Tesco has poached Unilever executive Alessandra Bellini to take on the role of chief customer officer.

Bellini, who worked with Tesco boss Dave Lewis during his time at Unilever, will also join the supermarket giant’s executive committee, filling the void left by the departure of Robin Terrell last year. 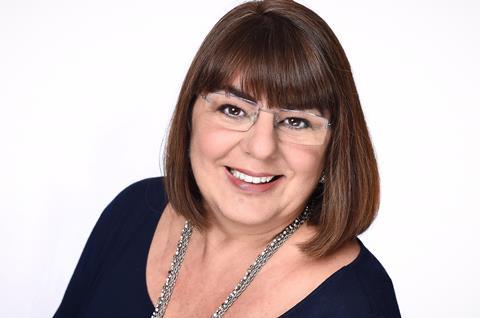 Tesco, which unveils details of its Christmas trading performance tomorrow, said Bellini will officially join the business on March 1.

Bellini has worked at Unilever for more than 20 years, latterly as vice president for the food category in North America and food general manager for the USA.

Italian-born Bellini has also held executive level roles in markets including Italy and central and Eastern Europe during her time with the supply giant.

Prior to joining Unilever, Bellini spent 12 years in the advertising industry, spending time in both Italy and the UK.

“Her experience in building brands will be a valuable asset in the next stage of building a truly differentiated Tesco brand.

“She understands how to put the customer at the heart of business decisions, and has a great track record of building market-leading brands and teams.”

Terrell stepped down after three years with the business to “pursue a different direction in his career,” Tesco said at the time.

A month after his exit, Terrell re-joined value operator Wilko as a non-exec director, three-and-a-half years after giving up a similar role to join Tesco.