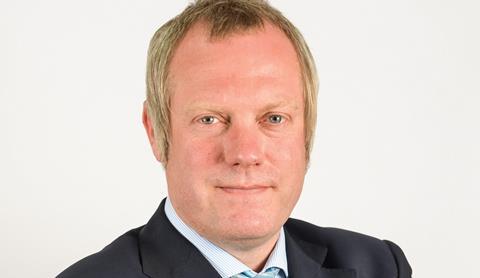 Williams, who spent eight years at Asda before quitting in February, will join the Bradford-headquartered grocer next February as its trading director for ambient.

He will replace Andy Pleasance in the role, who is moving on to work on “special projects” for Morrisons, a spokesman told Retail Week.

At Asda, Williams spent the majority of his years leading its food trading division. Sources suggest he left the Walmart-owned grocer as he wanted to return to a hands-on trading position.

Morrisons’ group commercial director Darren Blackhurst said: “Barry brings a wealth of trading experience and relationships with food suppliers as well as a strong understanding of our customers.

“His arrival is another step in shaping a Morrisons team that will listen to and work hard for customers.”

Williams added: “It’s an exciting time to join Morrisons because it has an offer that stands out in the market and a very clear direction.”

Morrisons boss David Potts is attempting to drive a turnaround of the business, but profits and sales fell in its last full year. Latest Kantar data revealed its market share has slipped year-on-year to 10.6%.