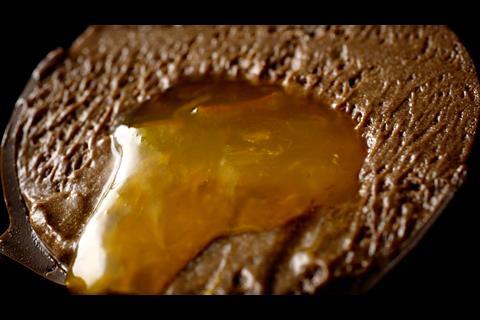 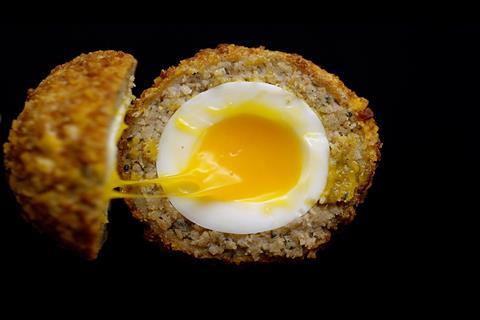 Marks and Spencer has created its first runny scotch egg 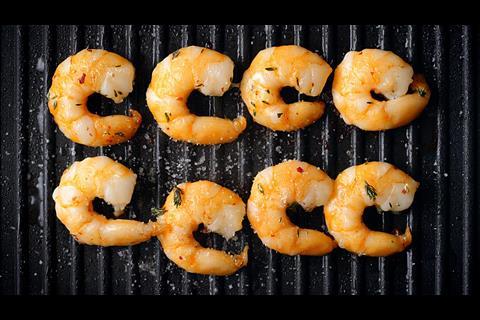 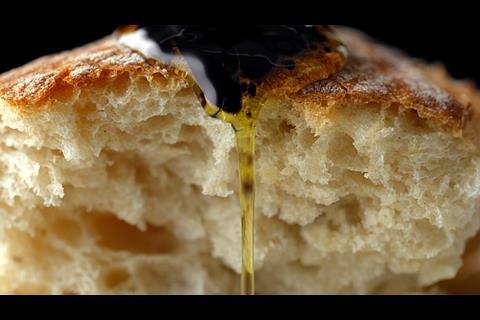 Marks & Spencer has unveiled its new food TV advertising campaign, which it hopes will recreate the impact of its iconic Not Just Any… series.

M&S said the new ad, which airs for the first time tomorrow, is designed to “tease the nation’s increasingly discerning taste buds” and highlights the most in-demand food trends featured in the retailer’s autumn 2014 range.

It includes patisserie style desserts, authentic Mexican meals, high-end butcher cuts, meat-free meals and luxury bakery. M&S predicts the must-have bakery treat will be the Kouign-amann, a traditional Breton cake that is a cross between a croissant and a brioche. And it has also developed a runny Scotch egg.

“Our new campaign reflects this shift and uses a different language to the price-focused supermarkets. It brings to life the hundreds of new ideas we have in our food halls every month by showcasing the sensual and surprising aspects of food – like its textures and movement – in a modern, stylish and precision format.”

The advert marks 10 years since its Not Just Any Food campaign, which it celebrates by referencing the famous oozing chocolate pudding ad in its new campaign with its jaffa sphere chocolate mousse. But M&S said it wants to “raise the bar” in food advertising using never been seen filming techniques.

The Adventures In Imagination 60-second ad, which is set to an instrumental version of the Clean Bandit track Rather Be will be supported by three 20-second ads called Adventures In Discovery, designed to lure customers into discovering new dishes in the M&S Taste range, such as the Japanese Gyoza, Mexican Steak Burritos and Thai Chicken Penang.

Marketing across the business

The campaign also covers digital and print, while new marketing will be displayed in its food halls and the M&S food delivery fleet will be rebranded.

M&S director of food Steve Rowe said: “In today’s competitive market, this is a campaign only M&S could create. It captures the unique place the brand occupies by championing the stories behind our food – from first-to-market innovative products, award-winning quality to our exceptional sourcing standards – helping assert M&S Food Halls as a destination for food that is special and different.”

M&S is unifying its food and fashion campaigns this autumn under its ‘Only M&S’ format to provide customers with a more consistent message about the brand.

Bousquet-Chavanne said: “The M&S brand is unique in terms of the scope, depth and history of trust that it has built up over the last 130 years. ‘Only M&S’ provides the ideal platform, from which to share the many stories that make our products different. These are stories only M&S can tell – thanks to our first to market innovations, exceptional sourcing standards or our interpretations of the seasons’ trends.”

Both food and fashion campaigns, which were produced by Rainey Kelly Campbell Roalfe/Y&R, will run concurrently throughout autumn.

The fashion advert airs for the first time on Wednesday September 3, which depicts a “grand fashion emporium for M&S” to highlight each of this season’s key trends.