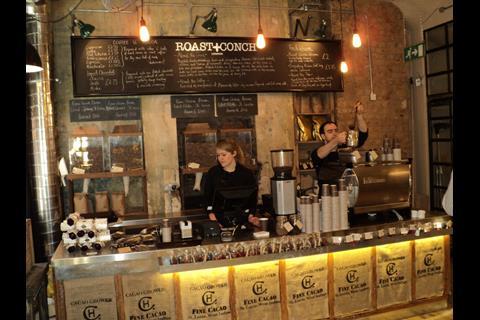 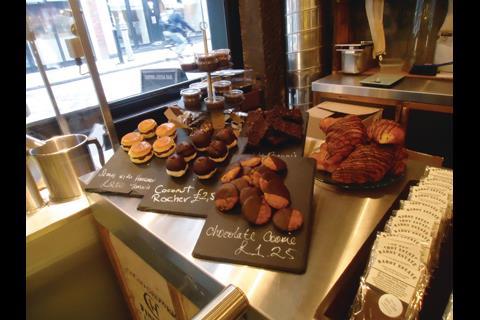 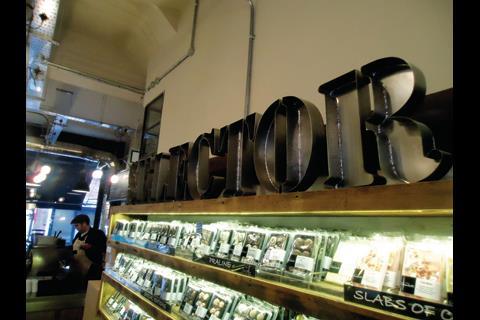 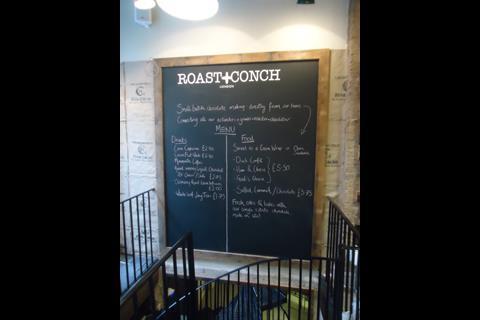 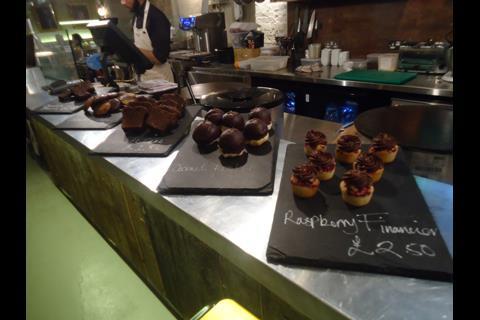 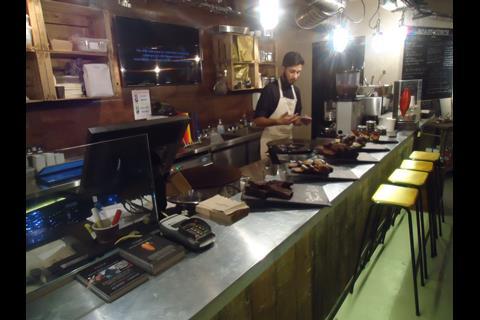 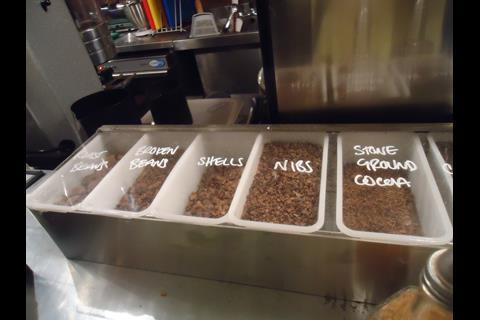 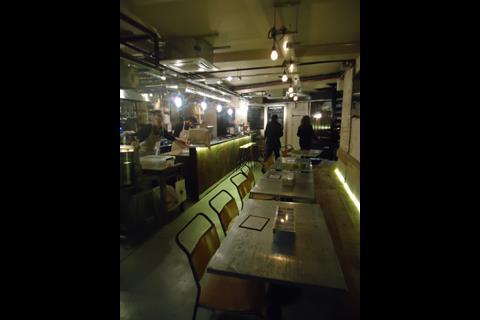 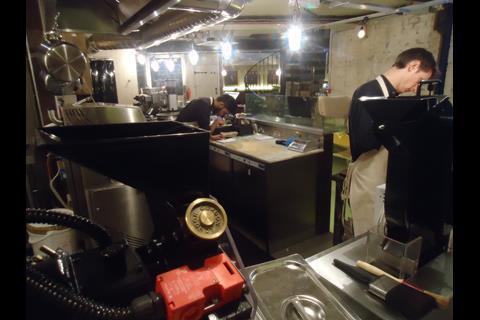 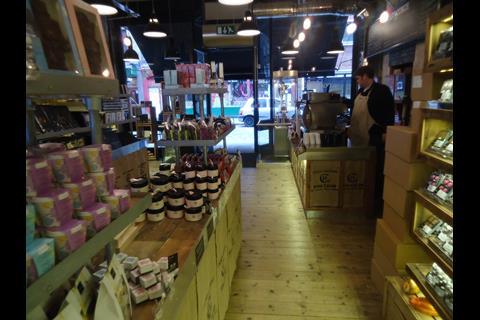 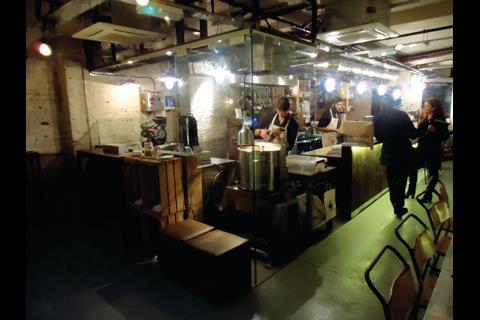 Upmarket chocolatier Hotel Chocolat is to roll out its Roast + Conch format to half of its store estate after debuting the design in Covent Garden in December.

Hotel Chocolat chief executive Angus Thirlwell told Retail Week the business is not taking a “cookie-cutter approach” to the expansion and will develop particular features for different locations.

Hotel Chocolat aims to open between eight and 10 new stores this year, bringing its estate to more than 70.

Half of the portfolio will eventually feature the Roast + Conch design, which combines making and selling chocolate under one roof, largely through a series of refits.

It declined to reveal how much it will be investing in the initiative, which will be kick-started this year.

The retailer will open a 2,000 sq ft store in Copenhagen in June, which will evolve the format further, according to Thirlwell.

He said a new store in London’s redeveloped King’s Cross station – its most up-to-date small-store design – was performing well.

Rennie has worked under designer Sir Terence Conran as well as at Vanity Fair and Tattler magazines. Thirlwell said: “Tim has experience in making content look engaging and beautiful, which works well for us.”

Rennie will aid the design of the packaging as well as the look of the chocolate.

Hotel Chocolat, which was originally an etailer, is to relaunch its website at the end of 2012 to bring together the different elements of its business.

Visitors to the site will be able to book a holiday at its St Lucia plantation and view menus in the hotel’s restaurant alongside its core retail business.