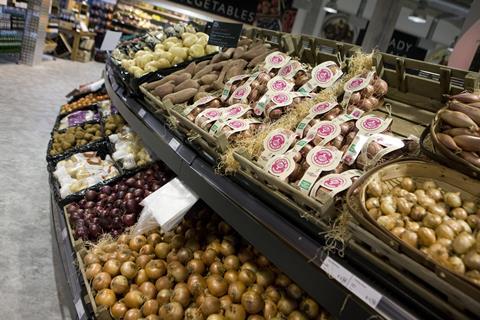 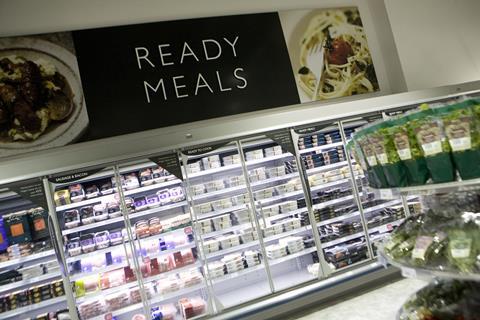 Booths is increasing the number of ready meals in store 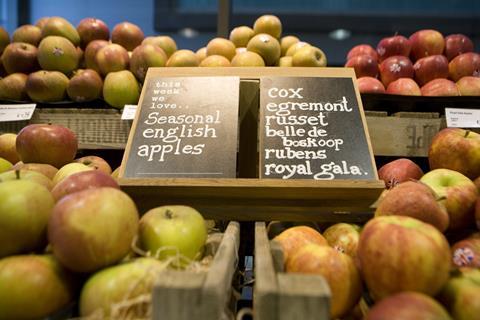 Booths is emphasising the provenance of its fresh produce 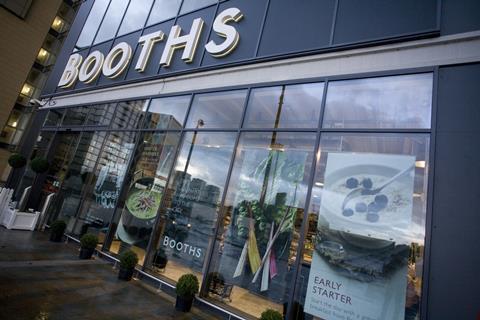 Signage, merchandising and naviagtion have been improved

Booths in investing £2m in a roll out of its revamped new look stores first trialled at the BBC’s new studios in Salford Quays.

The upmarket grocer opened two stores in MediaCity and Penrith last autumn with new signage, merchandising and navigation as the fresh food specialist looks to differentiate its offer from competitors including Waitrose and Sainsbury’s.

Chairman Edwin Booth told Retail Week all 28 stores would be revamped over the next 14 months.

In the new stores, the fresh produce and fresh meat is at the entrance while storyboards about producers are displayed prominently to emphasise the food’s provenance. “The stores give a sense of theatre and show our authority on food,” said Booth.

The grocer, often dubbed the ‘Waitrose of the North’, is enacting a strategy to differentiate itself from the John Lewis-owned supermarket – which is advancing on Booths’ heartland in the Northwest – by offering speciality food.

Waitrose and Booths signed a buying alliance in 2008 but were forced to end it two years later after both parties were concerned they may ultimately breach competition law as Waitrose continued its advance north.

The grocer has partnered with the UK arm of global pressure group Slow Food to develop and sell forgotten ingredients including Old English white pork and Damson jelly.

Booth said: “It is important to differentiate ourselves. Waitrose has said it aims to populate the North and we need to look carefully at what increases our point of difference between us and them. Doing nothing is not an option. Continuous development is the only way to drive the business forward.”

Booth said that sales volumes are declining in line with the wider grocery market but that the retailer’s trading team had worked hard to ensure strong margins through new specialty products.

Booths has been forced to increase the number of products it sells on promotion to meet customer demand for lower prices. Booth said 24% of its products are sold on promotions, up from 18% five years ago pre-recession and against an industry average 30%.

The grocer is also looking carefully at its online strategy. Booths introduced click and collect last Christmas and plans to re-introduce it this Christmas with a view to a roll out next year if it is successful.

The retailer is “considering” an online grocery offer, according to Booth, but not using any of the existing business models employed by larger grocers.