Chancellor George Osborne is set to reveal an overhaul of business rates later today following a prolonged campaign against the tax. 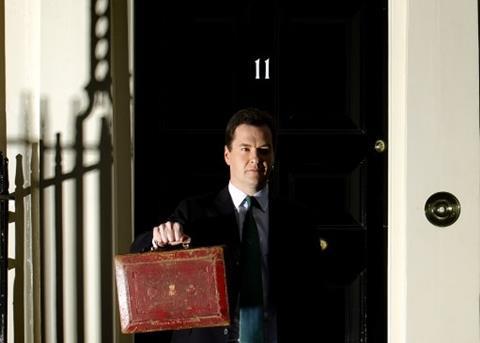 Osborne is expected to use his Autumn Statement to reveal a review into the 400-year-old business rates tax that could be completed as early as 2016, according to The Daily Telegraph.

Rising business rates have been attacked by high street retailers that believe it hands online-only competitors an unfair advantage.

The review comes after a sustained campaign by retailers to overhaul the system and lobbying has escalated ahead of the Autumn Statement.

The Chancellor is also expected to extend the scheme that rewards banks for lending to businesses, and it is thought the initiative will be refocused on small firms.

His final Autumn Statement before next year’s general election is intended to put pressure on Ed Miliband, who has pledged to make Labour “the party of small business”.

It is understood any reforms that follow the rates review will not affect overall tax revenues.