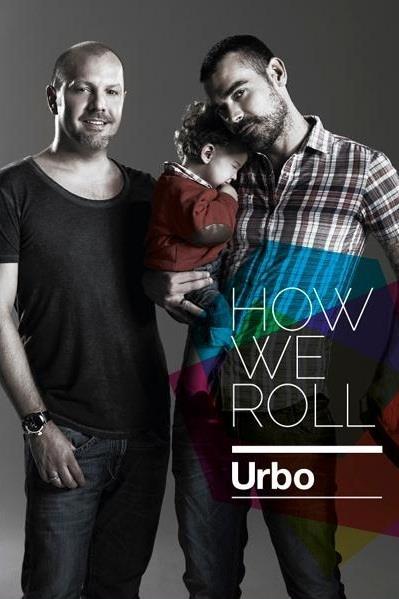 The retailer is looking to “celebrate modern family set ups” in the adverts feature a gay couple with their son and a single mother with her daughter.

The Mamas & Papas adverts, which have gone live on the maternity specialist’s website, will roll out across the UK and overseas at the weekend on billboards, in store and online.

The ad is entitled ‘How we Roll’ and has been designed to promote a new pram called Urbo.

In 2006, Ikea used images of a gay couple with their daughter and dog.

Mamas and Papas said: “How We Roll celebrates the diversity and individualism that forms the makeup of the modern family, for whom parenting has simply become a positive extension of their current lifestyle.

“It features real parents, from all walks of life with different lifestyles, interests and personalities and every person has had an interesting and compelling story to tell us and share with you.”

Mamas & Papas’ creative director Olivia Robinson, who is the youngest daughter of the Scacchetti family which owns the firm, said it was not just a publicity stunt, The Guardian reported.

The advert will be tailored to individual countries, however, as the image of the gay couple will not be used in Saudi Arabia.