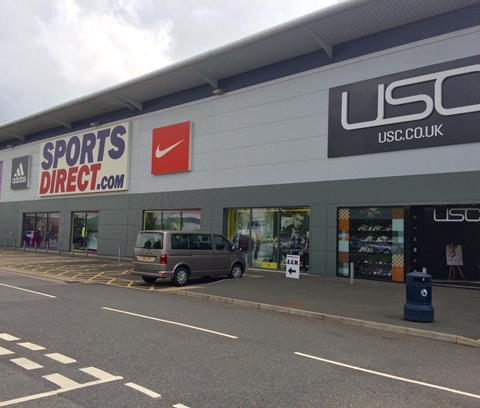 Sports Direct has previously used the agency to supply workers to its Shirebrook warehouse, where working conditions have been under investigation.

Business, Innovation and Skills (BIS) Committee chair, MP Iain Wright, has today written to both the retail tycoon and Transline Group to say that the company “lacked credibility in their evidence to the Sports Direct inquiry” and “failed to be candid over their dealings with the Gangmasters’ Licensing Authority”.

Sports Direct uses two agencies to staff Shirebrook: The Best Connection and Transline Group. It emerged last week, however, that Transline is being investigated by the Recruitment and Employment Confederation.

The committee’s report into employment practices at Sports Direct, published earlier this year, flagged concerns about the legality and fairness of voluntary schemes provided by both agencies, such as pre-paid debit cards and insurance services.

Wright said: “We on the committee are very keen to see improvements to working practices at Sports Direct. Mike Ashley says he is committed to making conditions better for staff at Shirebrook.

“If he means what he says, he could start by cutting his ties with Transline Group who have not been candid or credible in their evidence to the BIS committee and, as we heard in our evidence sessions, have deducted money from low-paid workers without proper explanation and justification.

“I would expect other companies using Transline Group will want to think seriously about using a company that treats their workers and conducts its business in this way.”

He added: “If Sports Direct are going to become the Selfridges or John Lewis-style retailer which Mike Ashley has said he aspires them to be, then he needs to fix these poor contractual terms and make a real improvement to warehouse staff working conditions”.

The BIS committee has called on Transline to respond urgently. Its correspondence states that if it fails to provide “credible responses” the committee will be “left with little choice but to seriously consider reporting to the House of Commons that the company’s directors are not fit and proper to run the company”.

Ashley threw open the doors to his Shirebrook warehouse earlier this month as part of an effort to be more transparent over working conditions.