Missguided has called in City advisers Rothschild to help it explore its sale or float options. 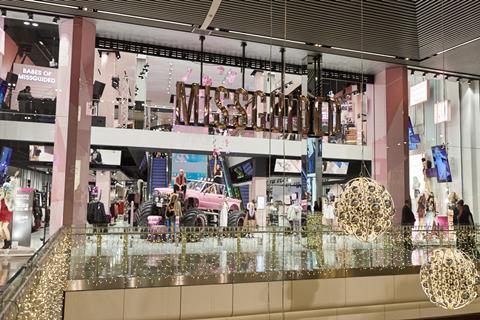 The review is likely to culminate in outside investment in 2018 or 2019, according to Sky News.

Missguided has expanded aggressively in recent years. It opened its first bricks-and-mortar store at Westfield Stratford last year and has more stores on the cards.

Missguided said its profitability had recovered in the six months to September, with sales growing 60%.

News of Missguided exploring options emerged as it was revealed that it had been selling fur from animals such as cats under the guise of fake fur. The etailer said it was “launching an internal investigation with the relevant suppliers”.