Wade-Gery had planned to return to work early next month. However, the retailer said she will now be back in her post on September 1 next year. 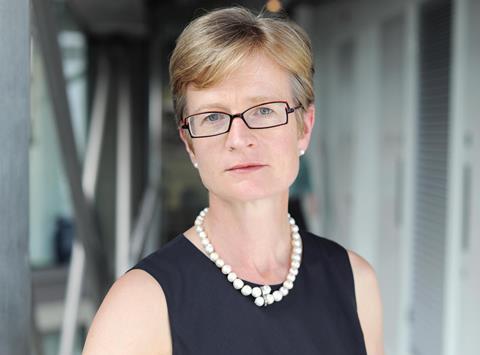 Wade-Gery, who has been touted as a potential successor to Bolland, joined M&S in 2011, moving from Tesco where she was chief executive of Tesco.com. During her 14 years at Tesco she held roles such as group strategy director and targeted marketing director.

In July last year, she took on extra responsibility for UK retail as part of M&S’s multichannel strategy.