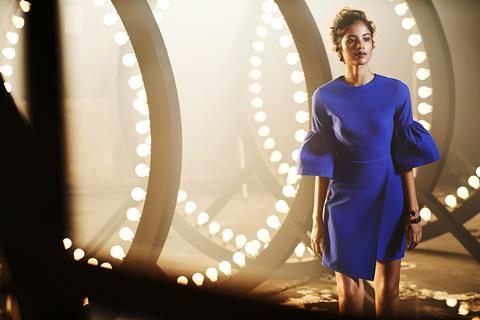 The pure-play fashion retailer reported an 87% increase in gross sales to £18.6m in the financial year to March 31.

The Indian etailer, which unveiled plans to expand into the Middle East and Asia-Pacific last month, said that its number of units shipped and repeat customers had both doubled year-on-year during the period.

The retailer, which posted widening losses at the half-year mark, said demonetisation triggered by the government’s decision to replace two of the notes in India’s currency with smaller denominations had “impacted the whole market”.

However, Koovs said its investment in payment and delivery options for its shoppers, coupled with a strong Christmas period, meant it was outperforming its domestic rivals.

“Engagement with our young customer is delivering strong growth and we continue to significantly outperform by five times the ecommerce sector growth in India.”