A group of retail investors is in talks to rescue Jacques Vert owner Style Group Brands through a pre-pack administration.

The rescue of the womenswear group, which also includes Windsmoor, would save a large chunk of the 1,900 jobs currently at risk.

According to Sky News, the group of investors is led by former Jaeger owner Harold Tillman and includes Sandeep Vyas and Haseeb Aziz.

The rescue deal is expected to be concluded by the end of this week.

As previously reported, Style Group Brands is urgently seeking investment to avoid the risk of administration.

If Style Group Brands were to enter administration it is understood that KPMG, which was drafted in to conduct a review of the business in March, would be appointed as administrator.

The retail group, which is owned by private-equity investor Sun European Partners, operates 1,850 outlets across the UK, Europe and Canada and has 1,900 employees. 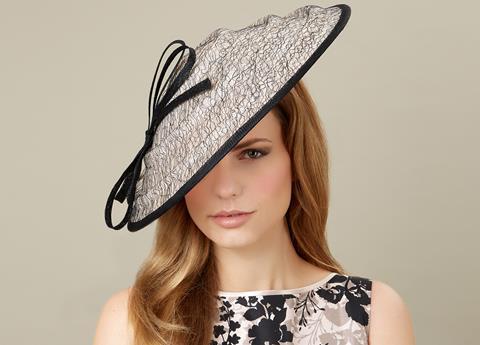 Style Group Brands describes itself as the largest womenswear concession retailer and sells through 470 separate locations including Debenhams and House of Fraser, as well as John Lewis’ ecommerce arm.

The fashion group is the latest in a swathe of struggling businesses to enter or teeter on the brink of administration this year.

Upmarket fashion retailer Jaeger and footwear retailer Brantano have both recently fallen into administration, while Store Twenty One filed a notice of intention to appoint administrators earlier this month.