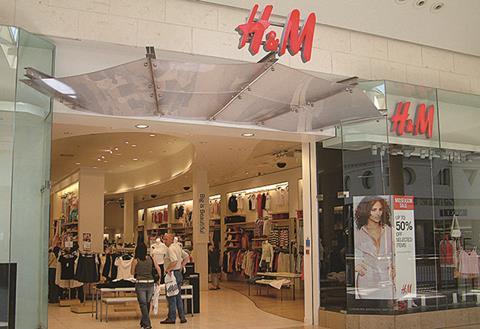 The Stockholm-based fashion retailer today reported that its group sales, including VAT, rose 1% in August. It is the group’s weakest performance since a 4% fall in sales in March 2013.

“Sales in August were negatively affected by the unseasonably warm weather in many of the H&M group’s large markets in Europe,” it said in a statement.

However, the group revealed its third-quarter sales, from June 1 to August 31, including VAT climbed 11% in local currencies.

The retailer will report nine-month figures on September 24.