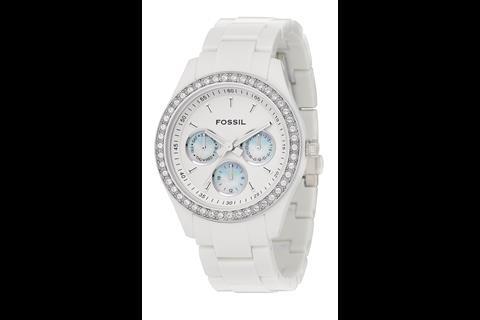 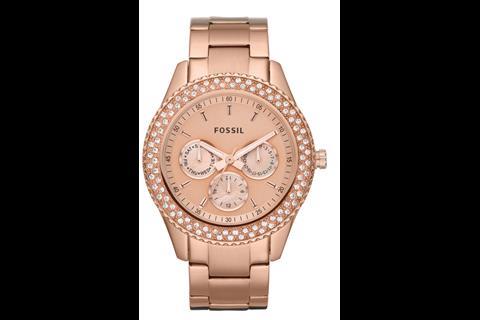 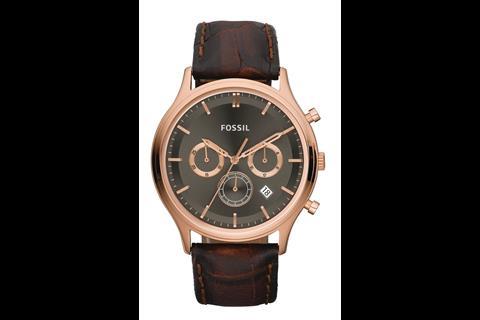 Accessories and fashion retailer Fossil is to launch a new fascia in the UK in Westfield Stratford.

Watch Station was scheduled to open today in a 1, 075 sq ft unit, featuring a “clean, modern aesthetic with boutique-style display cases that make shopping for a watch an engaging experience”, according to a Fossil spokeswoman.

Watch Station has 12 stores in the US, four in Europe and two in Asia, but the Stratford opening will be a UK first.

It is thought there are plans to roll Watch Station out across the UK with a focus on London and airports.

Jack Krause, senior vice-president of gobal retail at Fossil, said that the retailer took the decision to launch in the UK because it was “so impressed” by the performance of its US stores.

The multi-branded shop will sell 15 to 20 mid- and upmarket brands including Michael Kors, Marc by Marc Jacobs, Adidas, Diesel, AX & Emporio Armani and Burberry. Prices will range from £64 to £1,920.

Property agent Harper Dennis Hobbs, which was last week hired by US fashion brand J Crew to search for UK stores, is acting for Fossil and Watch Station.

Fossil told Retail Week last year that it wanted to double its store portfolio as it expands across the UK and Europe.

Fossil said then that it wanted to open 10 to 15 shops in the next four years, eyeing locations including Leeds, Sheffield, Brighton, Cardiff, Aberdeen, Edinburgh and Dublin.