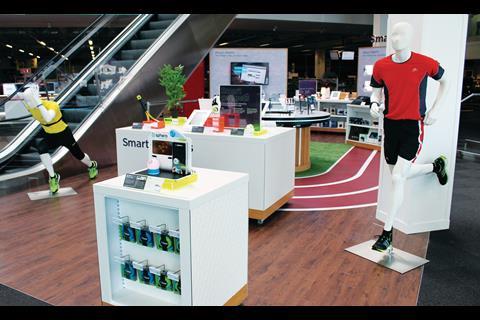 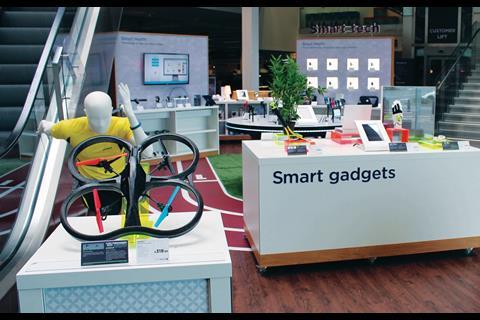 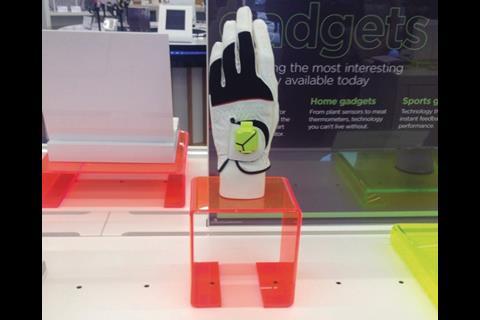 Electricals giant Dixons is piloting a new department designed to spotlight connectivity products such as golf swing motion sensors which enable people to then improve their technique by linking to a tablet recorder and tutor. 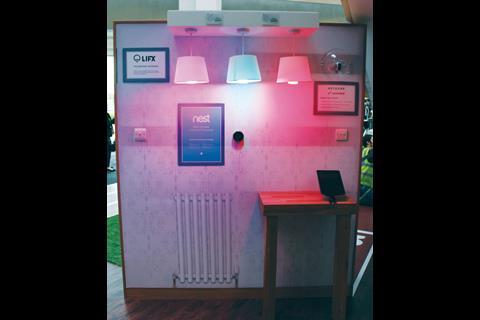 Electricals giant Dixons is piloting a new department designed to spotlight connectivity products such as camera drones and sports training devices linked to smartphones and tablets.

The Currys and PC World owner envisages such products increasingly becoming part of everyday life and the trend was one of the drivers of its proposed merger with Carphone Warehouse.

The creation of the Smart Tech departments has been spearheaded by Dixons’ head of innovation Dave Ward, who said the intention is to open customers’ eyes to the new possibilities resulting from the growth in use of mobile devices.

Gadgets include items such as golf swing motion sensors which enable people to then improve their technique by linking to a tablet recorder and tutor, and a camera drone which can function as a toy or be used for practical purposes such as checking for problems on a roof without having to climb up.

Smart home lines include thermostats, lighting and music streaming devices which can be operated from a phone or tablet.

Dixons UK and Ireland chief executive Katie Bickerstaffe said great changes will be driven in people’s lives by connected technology, which is poised for take-off.

She said: “The connected home has been a buzzword for a long time. In the last 12 months it’s really jumped forward. Two years ago the big Christmas present was a tablet and now it’s about all the things you can do with it.”

She foresaw a world in which door-keys, for instance, could be a thing of the past within two or three years as consumers switched to digital locks controlled by mobile devices, or the use of cameras to keep an eye on elderly relatives at home.

Dixons intends to exploit its reputation for service by demonstrating and explaining products in-store and installing them after the sale is made – characteristics it regards as key advantages over pure-play rivals.

The Smart Tech departments are being piloted in five stores at present – Thurrock, Staples Corner in London, Junction 9 near Birmingham, Cribbs Causeway near Bristol and Stockton-on-Tees in the Northeast of England.

If successful, the department will be installed in Dixons’ top 200 shops and an edited version introduced in other stores.