Founded in Cape Town in 1931, Woolworths SA is South Africa’s largest retailer with more than 700 store locations throughout South Africa and 10 other African countries. The retailer also has a multichannel focus, with an online presence across its major brands.

Affectionately known as Woolies, the company aims to offer its customers a strong quality and value proposition. 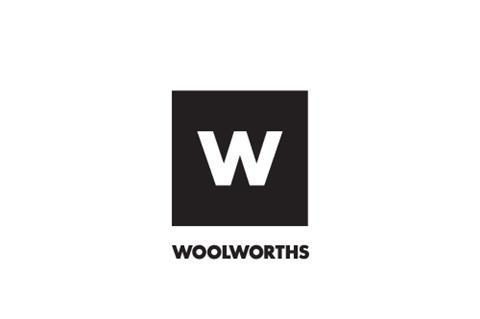 Latest news and insight on Woolworths SA from Retail-Week.com

Variety store group Woolworths revealed a like-for-like sales decline of 6.7 per cent at its core retail business in the six weeks to July 26.