Sofa specialist Sofology previously traded as CSL, before becoming Sofaworks but was forced to rebrand to Sofology in 2015 after it lost a trademark dispute with rival DFS.

However, Sofology was eventually bought by DFS in a £25m deal in late 2017 and is run by a dedicated management team.

Sofology has adopted a more customer-centric business model in recent years, dropping commissions as a reward for its sales teams. There has been a shift from a hard sell to a more service-driven approach.

The retailer has invested heavily in its technology-driven customer journey and was one of the first furniture retailers to introduce iPads in-store.

It has previously shared plans for “significant investment in technology solutions to improve the customer experience”. 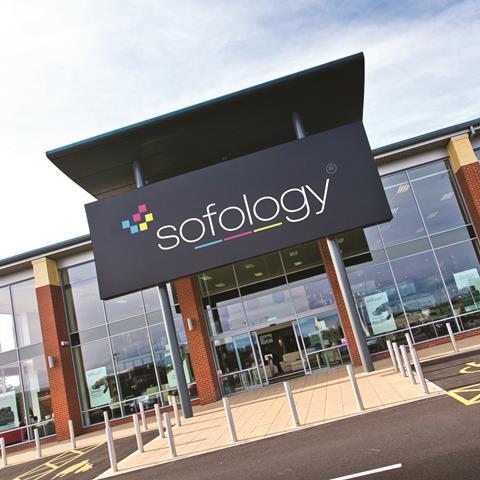 Latest news and insight on Sofology from Retail-Week.com 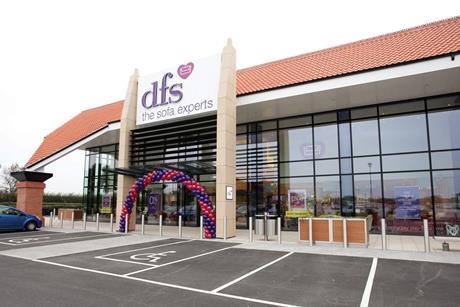 DFS has been given the go-ahead by the competition watchdog to complete its £25m acquisition of rival retailer Sofology. 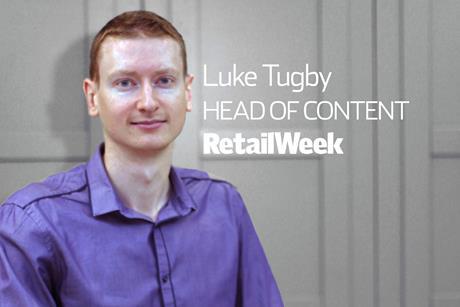 Today in retail: DFS and Sofology cosy up

It’s fast becoming a week of deals in the retail sector, with consolidation seemingly the order of the day.