Online furniture retailer Sofa.com was founded by entrepreneurs Rohan Blacker and the late Pat Reeves in 2005.

In recent years the retailer has invested in improvements to its website, fulfilment and personalisation, as well as a major focus on ERP implementation.

Among other developments, it has extended its offer to include beds and has moved to establish a physical presence with around nine UK showrooms, as well as a presence at the Frasers Group-owned House of Fraser stores.

As part of the Frasers Group, Sofa.com is rolling out concessions across its House of Fraser department store division, which is providing a much lower cost route to heightening its profile. 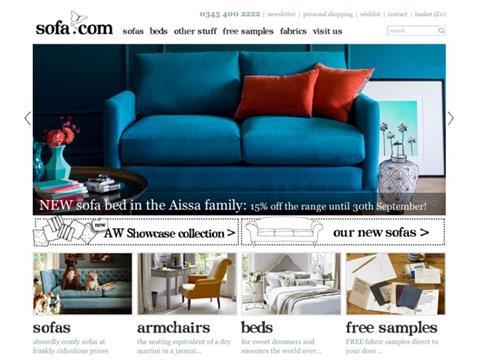 Latest news and insight on Sofa.com from Retail-Week.com 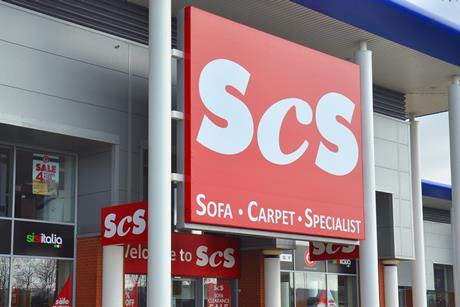 ScS pulls out of running to snap up Sofa.com

ScS has pulled out the race to buy fellow furniture specialist Sofa.com, seemingly paving the way for Sports Direct tycoon Mike Ashley to snap up the business. 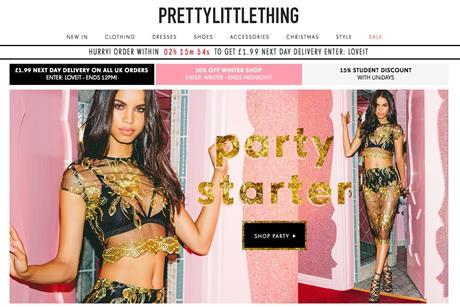 The changes in the retail landscape continue, in terms of brands and consumer behaviour.