Lidl is a value grocer which, alongside rival Aldi, has reshaped the food retail landscape by winning share from more established rivals.

Lidl launched in the UK in 1994. Like Aldi, it is controlled by a privately owned German parent company. It opened its first branch in 1973 and operates in countries including France and, more recently, the USA.

Lidl and Aldi initially succeeded by selling a limited range of products that they were able to buy at scale and sell at keen prices. Lidl really began to make an impact in the UK during the recession and its aftermath, and its UK store count is now close to 1,000.

In recent years, Lidl has increasingly emphasised characteristics such as paying more than the National Living Wage, product provenance and sustainability, as well as low prices. 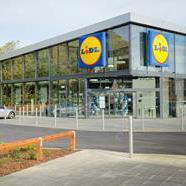 Latest news and insight on Lidl from Retail-Week.com 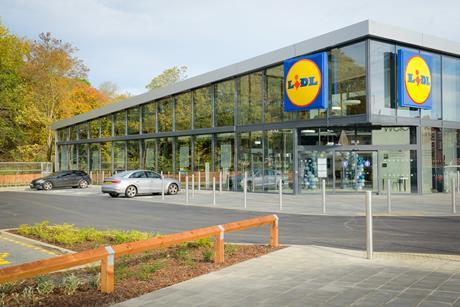 Value grocer Lidl has reported record Christmas trading and said its seasonal performance was the best in food retail. 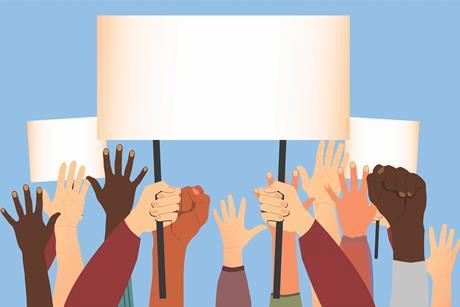 Following a year where business’ D&I agendas have come under scrutiny, 16 brands including M&S, New Look and Sainsbury’s Argos have partnered with Retail Week’s Be Inspired programme to promote diversity and empower their teams.