Google is one of the world’s largest technology companies and operates many of the most popular computing services, including its eponymous search engine, video-sharing platform YouTube and the smartphone operating system Android. The main revenue driver for the Silicon Valley giant is its advertising business, Google Ads, which consists of advertisements within its own services and from its AdSense programme, which enables non-Google websites to incorporate ads in their own platforms. Google also operates its developer-centric Google Cloud suite, a similar offering to that of Amazon Web Services, and the widely popular enterprise software platform G Suite, a competitor to Office 365. To top it off, Google also develops hardware ranges, from Pixel smartphones to Google Home smart speakers – both of which heavily utilise its voice-powered Google Assistant.

Latest news and insight on Google from Retail-Week.com 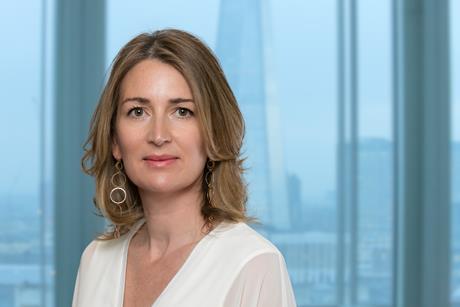 As consumers’ habits, preferences and behaviour change radically and rapidly, most retailers understand that they are facing a revolution. But it’s far from the first. 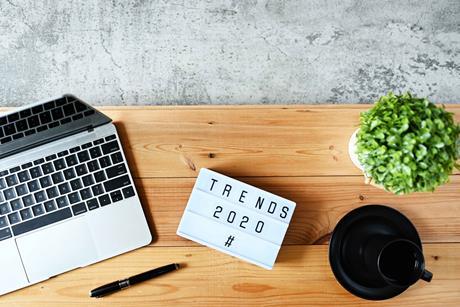 Watch: How a year of change impacted UK consumer trends

In a year like no other, Google Trends data provides a revealing snapshot of the changes we’ve experienced in the way we live, work, play and shop. Watch these shifts in consumer behaviour unfold in this two-minute video.