Beauty and retail brand Glossier has built a cult following since it launched in 2014.

The business was founded by Emily Weiss, who started a beauty blog Into the Gloss in 2010. Four years later Weiss approached venture capitalists for funding to expand and managed to raise $2m seed funding which she used to hire a small team.

In 2014 she announced the launch of Glossier.com and also unveiled the brand’s first beauty products available to buy. Weiss started with just four products that her readers said they couldn’t get from traditional beauty brands, but since then the range has expanded substantially.

Glossier makes the majority of its revenue from online, however it does have a couple of stores in America and several pop-ups, including one in the UK.

Latest news and insight on Glossier from Retail-Week.com 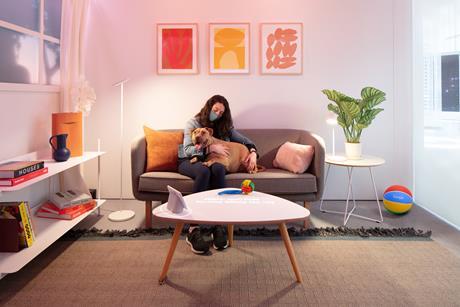 In pictures: Why Glossier, Google and more are going from clicks to bricks post-pandemic

As restrictions begin to ease, the post-pandemic world of retail is welcoming online players into bricks-and-mortar stores. 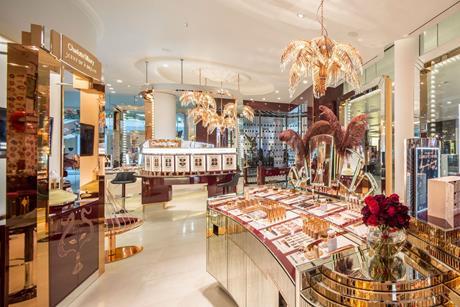 From oversized lollipops to millennial pink, Retail Week explores how retailers are winning in the social media space.