John Lewis is a chain of high-end department stores in the UK, which forms the employee-owned mutual organisation John Lewis Partnership with Waitrose. The cooperative was created by John Spedan Lewis, son of founder John Lewis, in 1929. The first department store was opened in London in 1864. The chain has promised since 1925 that it is "never knowingly undersold" – it will always at least match a lower price offered by a national high street competitor. In October 2019, the partnership unveiled plans to create one unified group executive team as part of its wider integration, which includes developing a single strategy and common technology platforms. The department store retailer has pushed technology up the agenda in recent years and it has emerged as a leader in the industry’s journey towards a fully omnichannel environment. John Lewis now generates nearly half of its sales online. Since 2007, the John Lewis Christmas advert has become an annual tradition in British culture, signifying to many the beginning of the festive season. 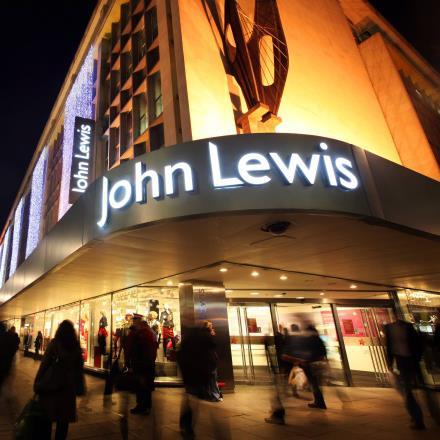 Latest news and insight on John Lewis from Retail-Week.com 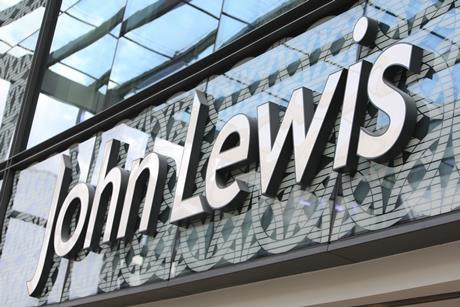 John Lewis plans to launch hundreds of shop-in-shops inside Waitrose stores and is also plotting a smaller “local” format as part of a radical overhaul of its portfolio. 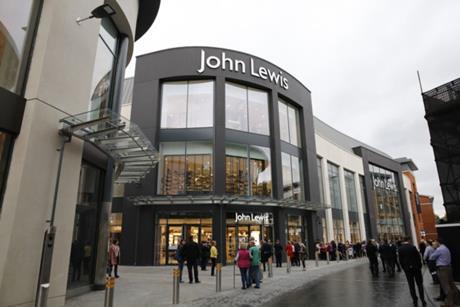 John Lewis is planning a fresh round of store closures as the impact of the coronavirus crisis on physical retail deepens.