Founded by Jeff Bezos in 1994 as an online marketplace for books, Amazon has since expanded to become the world’s largest online retailer, selling electronics, software, video games, apparel, furniture, food, toys and jewellery. Globally recognised as the world’s first and largest marketplace, as well as one of the biggest technology companies, the Amazon empire has grown to include products such as the Kindle, the Firestick, Amazon Web Services and voice assistant Alexa. Amazon uses the US market as its test-bed for innovations. Significantly, it has even branched out into bricks and mortar, launching its checkout-free Amazon Go stores and Amazon 4-star stores since 2018. It plans to open 3,000 Amazon Go stores by 2021. Amazon also acquired food retailer Whole Foods Market in 2017. Amazon operates dedicated websites for Australia, the UK, France, India, Italy, Canada, Japan, Mexico, the Netherlands, Spain and Brazil, as well as its original US site. The UK, Germany and Japan are its core global markets, accounting for nearly 80% of its international sales. Due to competition with Chinese titans Alibaba and JD.com, Amazon marketplace withdrew from China earlier this year, but will continue to operate Kindle and Amazon Web Services. 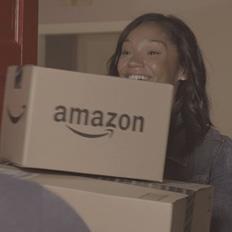 Latest news and insight on Amazon from Retail-Week.com 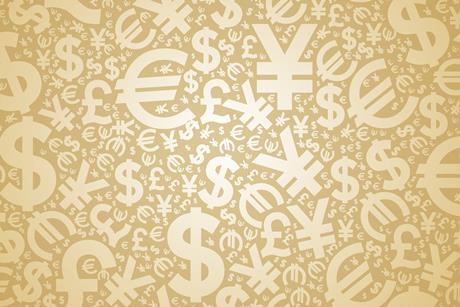 Deep dive: How much Amazon and Walmart are investing – and should you follow suit? 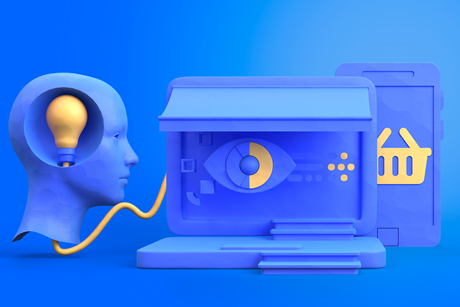 Retail’s pandemic: reflections on a year since lockdown